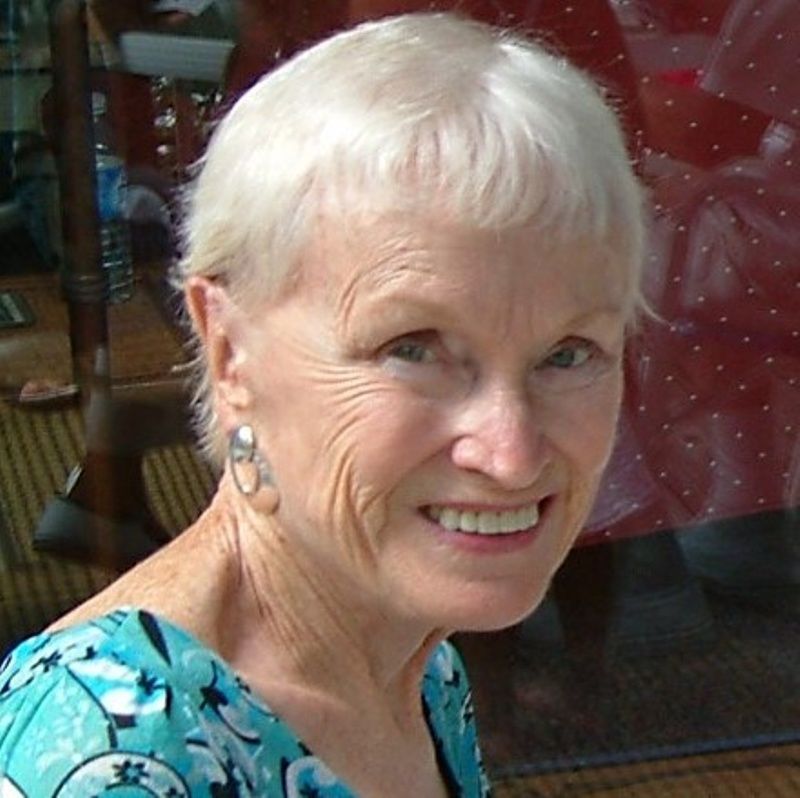 Kit was born in Birmingham, AL, a daughter of the late Celia Irene Root Perry and Charles Logue Perry. She grew up and attended schools in Birmingham. She later moved to California and worked with Standard Oil Company while waiting for her first husband (William F. Ricketts, Jr.) to come home from serving with the Navy Seabees during WWII. After he got a degree in metallurgy, they moved to Peru for 8 years. Upon return, Kit moved to the Bay Area of California where she spent the rest of her life (except for the last 3 years at the nursing home in Clemson, SC). Kit was an active member of Mira Vista Country Club where she developed a life-long love of golf. It's also where she met her late husband, Leslie R. Pickles. She took up flying and received not only a pilot's license but also her commercial certificate. She also received a scuba diving certificate. Kit enjoyed traveling all over the world and would always take her golf clubs with her. She also became an avid runner, winning (in her age group) nearly all of the 10K races she entered. Kit ran numerous races and marathons locally, nationally, and internationally, including the Bay to Breakers, the Pikes Peak run, the London Marathon, and the Great Wall Run in China, and many more.

A memorial service and inurnment will take place at a later date in Richmond, California.