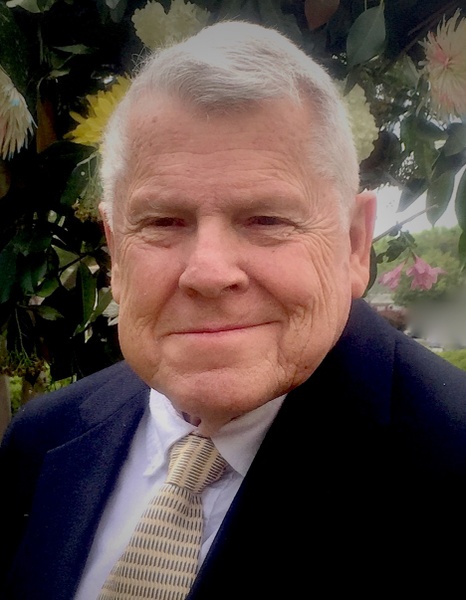 The son of the late Augustus and Cornelia Newton, Alfred was born in Liberty, SC. He is preceded in death by his brother Earl Newton and sister Martha Sue Lesley and is survived by sisters Lucille Stuckey of Central, SC, and Evelyn Smith of Lancaster, SC.

Alfred was a graduate of Clemson University where he earned a bachelor's degree in 1952 and a master's degree in 1958. He earned a Doctorate of Education degree from the University of Tennessee in 1961. He returned to Clemson where he served as Head of the Department of Industrial Education from 1961 - 1993. He also served as a 1st Lieutenant in the US Army in Korea and also in the US Army Reserve.
Alfred was a master woodworker, gemstone faceter, and enjoyed golf, travel abroad, and collecting European landscape paintings. He had an influence on the lives of so many students in his 41 years as an educator. He respected people from all walks of life and connected with people throughout SC and around the world through his teaching and travels.

To order memorial trees or send flowers to the family in memory of Alfred Franklin Newton, please visit our flower store.