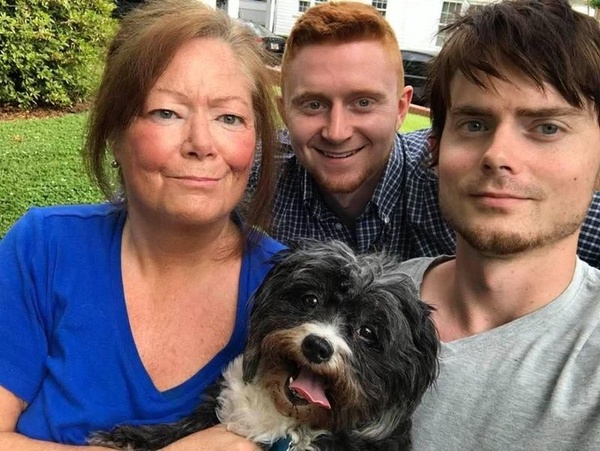 Born in Greenville County, a daughter of William Thomas Owens of Easley, and the late Alice Nalley Owens, Mrs. Owens was a 1982 graduate of Winthrop University and was a former Marketing Consultant with the Greenville News. She was a member of St. Andrew United Methodist Church.

Alicia enjoyed many activities, but her favorite past time was following Clemson Tiger Football. She was the founder and administrator of Clemson Hill watch, a site with over 15,000 members.

Flowers will be accepted and memorials may be made to St. Andrew United Methodist Church, 309 Pelzer Highway, Easley, SC 29642.