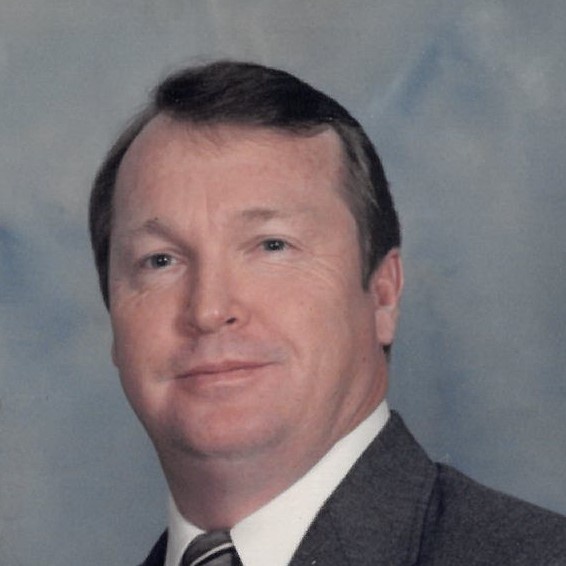 Al was born in Central, a son of the late J.C. and Pauline Ates Owens.  He was a graduate of D.W. Daniel High School and retired as a project manager after a 30 year career with Fluor Daniel.  Al served in the Army National Guard for 8 years.  He was an avid outdoorsman who enjoyed hunting as well as both offshore and lake fishing.  He was a "gentleman" farmer who enjoyed feeding his wildlife.

Surviving in addition to his wife is a son, Brad J. McAbee and his wife, Tiffany of Bluffton, SC; brothers, Mark Owens and Chester Owens; and sister Sheila O. Cole all of Central; and 4 grandchildren, Brycen McAbee, Aubrey McAbee, Adalyn McAbee and Bradyn McAbee.

Funeral services will be held at 4 pm, Thursday, July 28, 2022 in the chapel of Duckett-Robinson Funeral Home with entombment to follow in Memory Gardens Mausoleum.

The family will receive friends from 3 to 3:50 pm, Thursday prior to the service at the funeral home.

Flowers will be accepted or memorials may be made to the St. Jude's Children's Hospital.

To order memorial trees or send flowers to the family in memory of Alton "Al" Edward McAbee, please visit our flower store.