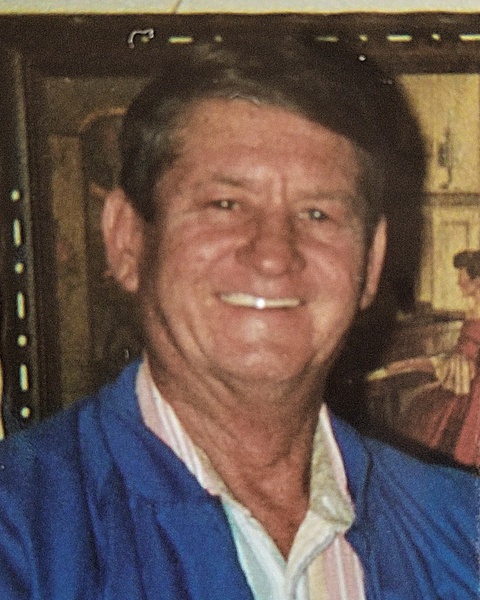 Mr. Owen loved hunting and fishing and was retired from J.P. Stevens in the maintenance department.

To order memorial trees or send flowers to the family in memory of Andy Bruce Owen, please visit our flower store.