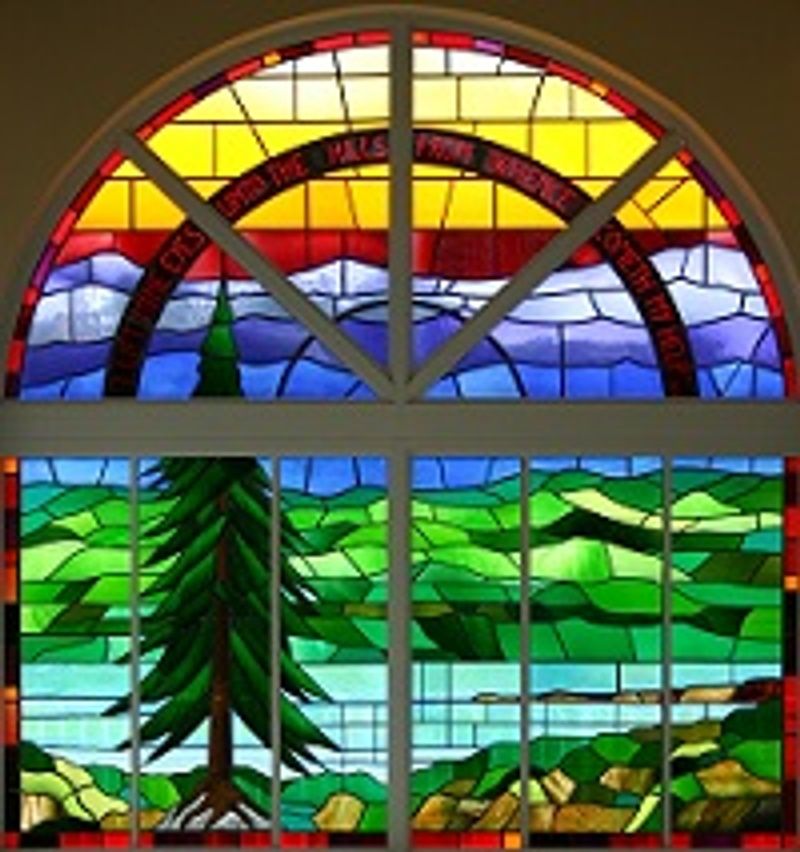 Born in Anderson County, she was a daughter of the late Ammon Matthew, Sr. and Montez Earline Cooper Limbaugh.

Angeline loved gardening, crocheting, cooking, and bird watching, but loved her grandchildren over all. She was a member of Corinth Baptist Church.

Memorial Services will be held at 2:00 p.m. on Thursday, February 3, 2022 at Corinth Baptist Church with burial to follow in the church cemetery.