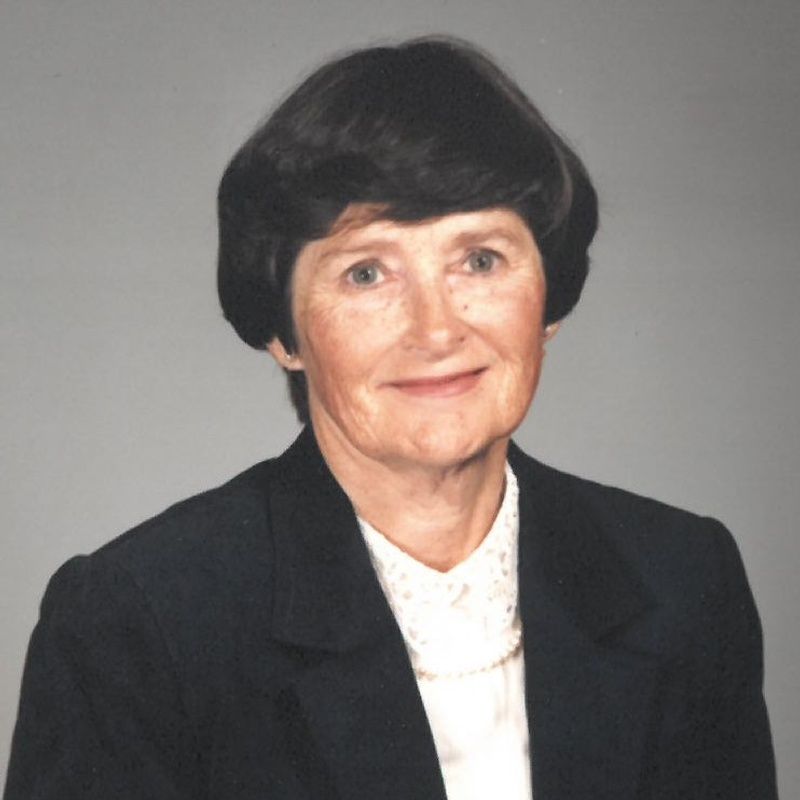 Born on July 27, 1930 in Augusta, GA, she was the only child of the late John Allen and Mary Rhodes Reese. Ann graduated with honors from Tubman High School and the Junior College of Augusta. She later married James Preston "Jimmy" Cooper on July 13, 1951 and they settled in Columbia. She retired from Southern Bell, which is now AT&T, in 1983 with 28 years of service.

Ann was a long-time member of the First Baptist Church of Columbia and the Bible Survey Class. She was an ardent Gamecock and sports fan, following her boys on school football, baseball, and basketball teams.

In addition to her loving husband of 68 years, she was predeceased by a daughter-in-law, Kimberly S. Cooper and a grandson, Hunter Journey Cooper.

A memorial service to celebrate Mrs. Cooper's life will be held 2:00 PM on Monday, June 7, 2021 in the Boyce Chapel of First Baptist Church, Columbia, where the family will receive friends immediately following the service. A private burial will be held in Bush River Memorial Gardens in Columbia.

In lieu of flowers, memorials may be made in Ann's name to the First Baptist Church of Columbia, 1306 Hampton Street, Columbia, SC 29201 or Foothills Retirement Communities, 205 Bud Nalley Drive, Easley, SC 29642.