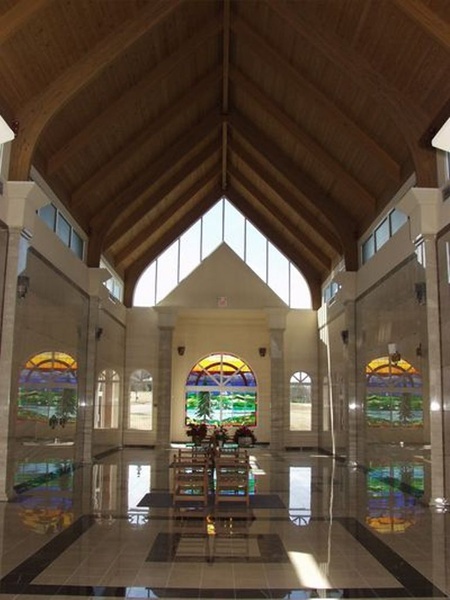 Born in Selma, AL, and a longtime resident of Savannah, GA, she was the daughter of the late James Hugh Rives and the late Ann Judson Rives. Mrs. Everett was a retired Nurse Anesthetist and a member of Immanuel Baptist Church of Savannah, GA.

To order memorial trees or send flowers to the family in memory of Ann Rives Everett, please visit our flower store.