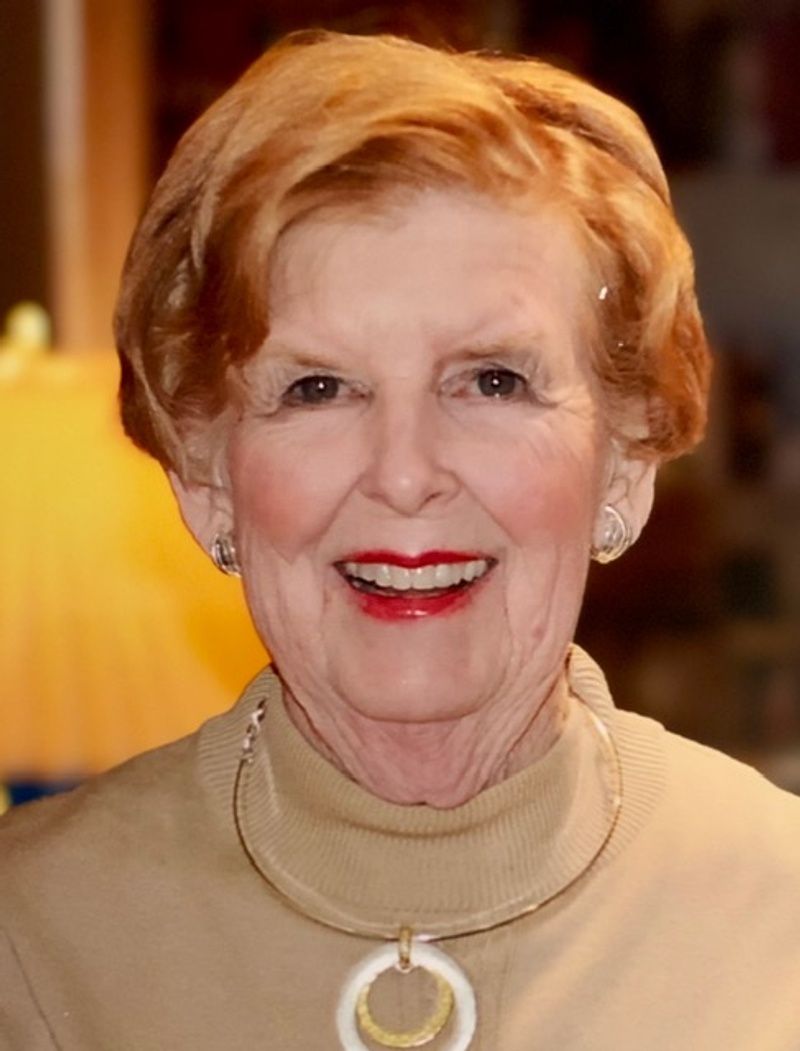 Born in Darlington, SC on July 30, 1933, she was a daughter of the late David D. Gardner and Mary McMillan Gardner. Mrs. Weaver graduated from St. Johns High School in 1951 and The University of South Carolina in 1955 with a Bachelor of Science Degree in Elementary Education.

In 1955, she began her elementary education teaching career in Florence, and went on to teach in Columbia, before moving to Greenville in 1957 and teaching with Greenville County Schools. Later in life she was a substitute teacher at Christ Church Elementary.

Mrs. Weaver always enjoyed music and could play the piano by ear starting at the age of 5. She never forgot a face or a name and had a special fondness for young children, particularly 1st and 2nd graders. Although she had red hair, she never showed any trace of a temper and was always dedicated to her friends and family.

As a member of First Baptist Church in Greenville since 1965, she volunteered in many capacities. In addition, Anne served two years as President of the Kingsgate Community.

In addition to her loving husband of over 64 years, Mrs. Weaver is survived by her daughter, Maryanne Weaver Earle (Jordan) of Greenville; her son, David Wayne Weaver (Elizabeth) of Easley; and three grandchildren, Mary Elizabeth Weaver, Benton McNeill Stilwell, and James Raleigh Weaver.

She was predeceased by her sister, Mary Frances Gardner Willingham, and her brother, William "Bill" Gardner.

Memorials may be made to First Baptist Greenville - The Gardner Fund, 847 Cleveland Street, Greenville, S.C. 29601, to the Alzheimer's Association, 123 W Antrim Dr. Greenville, SC 29607, or to a charity of one's choice.