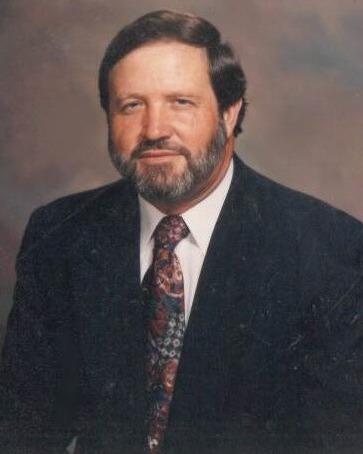 Born in Greenville County, a son of the late Jesse Mathew Brooks and the late Nettie Moody Brooks, Mr. Brooks was a graduate of Easley High School and a businessman man in Easley for forty-seven years. He was the owner and operator of ABC Realty, Art Brooks Appraisal Company, and was the former owner of Woodlawn Court Apartments.

Surviving, in addition to his wife of fifty-five years, are his son, Andy Brooks (Laura) of Salem; a brother, Jack Brooks of Easley; two sisters, Panzy B. Schoffstall (David) of Powdersville, and Pam B. Welzbacher (Eugene) of Duncan; two grandchildren, John Hunter Brooks and Katherine Haley Brooks, both of Powdersville; and a special friend, Frank Young. In addition to his parents, Mr. Brooks was predeceased by a brother, Jonathan U. Brooks; and a sister-in-law, Gayle Brooks.

In lieu of flowers, memorials may be made in memory of Art to St. Jude Children's Research Hospital by visiting their website at www.stjude.org.

To order memorial trees or send flowers to the family in memory of Arflin "Art" Mathew Brooks, please visit our flower store.