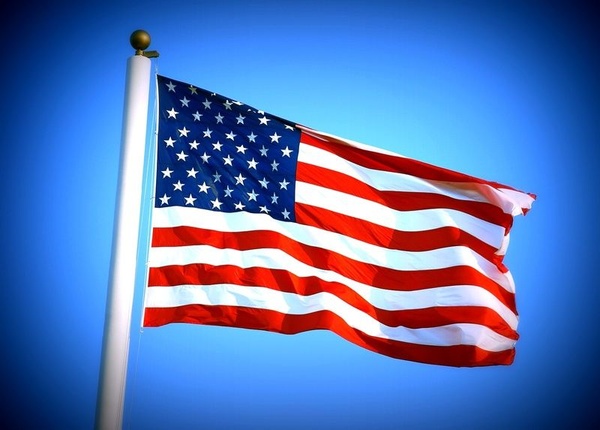 Arley Eugene Owen, 98 of Easley, SC, passed away on December 20, 2021. Arley was the son of the late Arley Owen, Sr. and Tallie White Owen. He was predeceased by his loving and devoted wife of 68 years, Frances Alexander Owen. He was an active member of Rock Springs Baptist Church for many years. As a young man when called to duty, he proudly served his country in the Army in World War II. He served in Okinawa and in the occupation forces of South Korea before returning home after three years of service. He then began his career with DuPont where he worked throughout the southeast before retiring. He was a Mason and loved his work with the Shriners which spanned over 60 years. Arley was known for his dry sense of humor, always ready with a quick joke. He was also an avid football fan, sometimes watching two games at once and listening to another one on the radio.

A day of celebrating his life is planned on December 29, 2021. Beginning with a family graveside service with military honors at 11:00 am at Refuge Baptist Church and ending with a memorial service with family and friends at Foothills Presbyterian Home Chapel at 3:00 pm. In lieu of flowers, the family requests that memorials be made to Rock Springs Baptist Church, Easley, SC or Greenville Shriners Hospital.