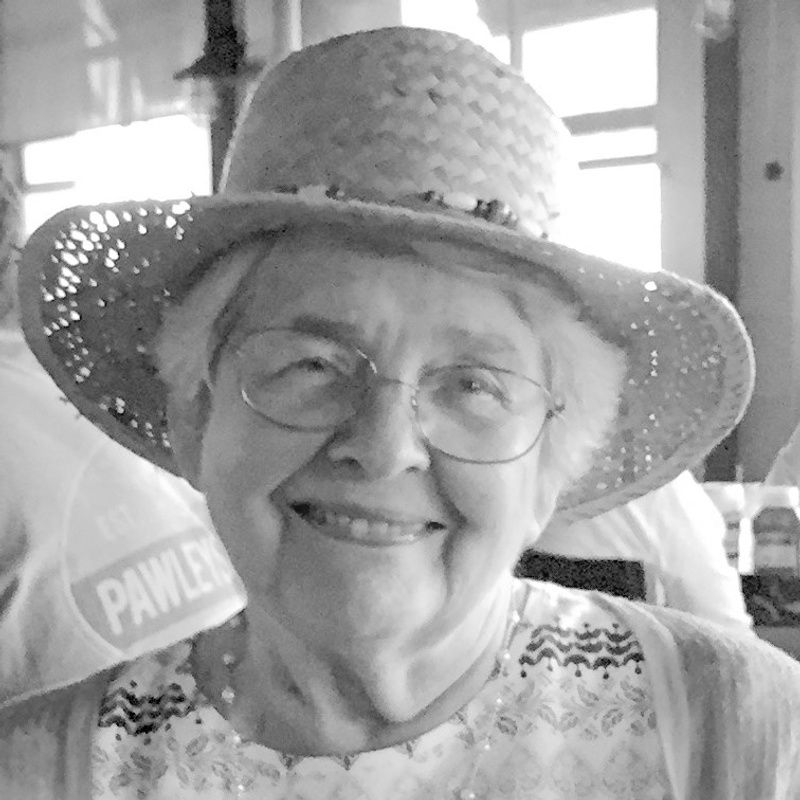 Avie Catherine Garber, matriarch of an extended family residing in five states, lived a long life working to instill certain values in her family, including unconditional love of others, inquisitiveness, Southern gentility, and finding humor wherever possible.

These weren't meaningless aphorisms for "Kitty," whose childhood nickname stuck for life. She walked the talk, as they say.

Love for family was shown through constant interaction with her children and grandchildren. Cards, calls, family reunions and travel to far-flung corners of the country for visits were standard fare - along with long hugs when within reach.

Her love for others was demonstrated in part through her generosity, which was manifested through active involvement in the Easley Presbyterian Church, the Thornwell home for foster children in Clinton, and other worthy causes. Her daily interactions showed her ability to accept and cherish her many acquaintances without judgment. In her eyes (and words), "They are all children of God."

Kitty also had a thirst for knowledge. A graduate of Winthrop College (now Winthrop University), she taught science and home economics for many years in public schools and never used a colloquial phrase when a more elegant one would suffice. Her children were encouraged to read and use dictionaries - "look it up" - from an early age. You would invariably find a book in her lap and newspapers and a stack of novels by her side.

People who met her always commented on her charm and decorum, which included: Politeness at all costs; walking with purpose "even if you don't know where you're going;" no elbows on the table except for fried chicken and watermelon; sitting and standing like a board was strapped to your back; and cleanliness - she knew about any bacteria that might grow in a kitchen and just how to eradicate it. These values were instilled with varied results in her offspring.

Her biggest hobby, and an enduring legacy, was painting. Oils, sketches and watercolors of landscapes, flowers, buildings and boats adorn the homes of her children and grandchildren and will continue to do so for generations to come.

Kitty died on Friday morning, June 4, in Easley surrounded by her four children. She was 94 years old. Her death was caused by injuries from a fall.
Kitty was born Avie Catherine Whitmire in Easley, S.C., to Ferber Wright Whitmire and Avie Catherine (Smith) Whitmire.

She married Dan D. Garber in Charlotte on June 10, 1949. They lived in Greenville for many years, where Dan was an executive at Liberty Life Insurance Company. In 1973, they came back to Easley to live.

Kitty was the last of her siblings to survive. She was preceded in death by her parents; her brothers Woodrow, Ferber and Ralph Whitmire; and her sisters Emily (Whitmire) Thompson and Francis (Whitmire) Craig.

In addition, she is survived by many dear nieces and nephews and by her sisters-in-law, "Pug" Garber and Karen Garber.

A memorial service will be held at 11 a.m. Saturday, June 12, at the Easley Presbyterian Church. In lieu of flowers, the family requests donations be made in her honor to the Thornwell home for foster children (thornwell.org), the United Christian Ministries of Easley (ucmpc.org) or to her church.