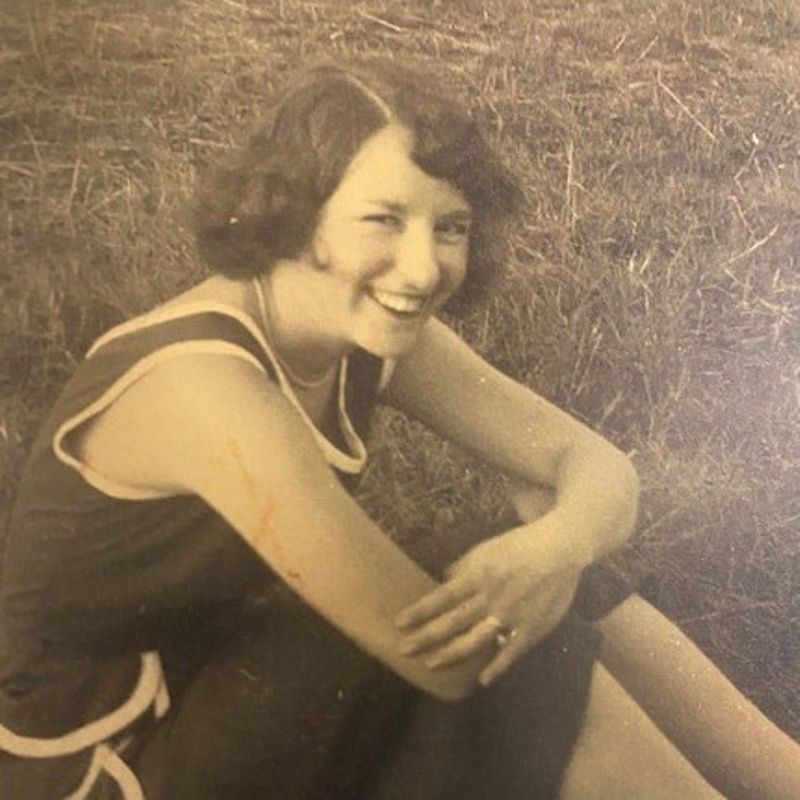 Barbara "Bobby" Carson Garrett, 87, widow of Hal Young Garrett passed away on Thursday, December 31, 2020 at her home after a long battle with Alzheimer's Disease.

Bobby was born in Pickens County, the daughter of the late Silas Christie and Elva Porter Carson. She attended Central High School where she was awarded the title of Miss High Miss her senior year, graduating in 1951. Bobby was a former co-owner and bookkeeper for Central Concrete & Plaster Company. Bobby was a lifetime member of Mt. Zion United Methodist Church and served as treasurer there for many years. Additionally, she was a former member of the Central Garden Club.

In addition to being a wonderful mother to her seven children, Bobby expressed love in nature and to animals of all kinds. Bobby would often rescue animals from the wild and would nurture them back to health. She had numerous pets throughout her life, loving them unconditionally.

In addition to her husband of 62 years and her parents, Bobby was predeceased by two grandchildren, Jo Holly Funchess and Isaac Thomas Garrett.

A private Memorial Service will be held at Mt. Zion United Methodist Church to celebrate her life with Rev. Jonathan Harris officiating.

The family would like to express their deepest gratitude to Bobby's team of dedicated private care givers as well as to her skilled Hospice nurses. They are forever grateful for their service and compassion.

In lieu of flowers memorials may be made to Mt. Zion United Methodist Church, Hospice of the Foothills or to the Pickens County Humane Society.