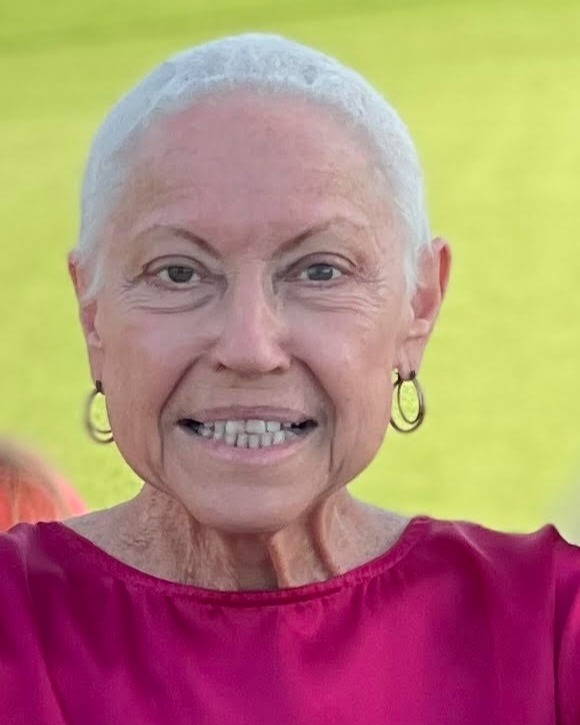 Born in Pickens County, a daughter of the late Ralph Cannon and the late Nancy Belle Cannon, Barbara was a graduate of Pickens High School, Southern Wesleyan College, and Clemson University where she received her Master's Degree in Education. She was a retired teacher from Hollis Academy, Greenville.

Barbara loved children, and was passionate about being an advocate for children who had no one to advocate for them. She just had a love for people, especially her family and grandchildren. Barbara will be dearly missed by all who loved and knew her.

A Celebration of Life will be held at 2:00 PM Thursday, November 3, 2022, on what would have been her 78th birthday, in the chapel of Robinson Funeral Home-Downtown.

You may speak to the family following the service.

To order memorial trees or send flowers to the family in memory of Barbara Cannon Holder, please visit our flower store.