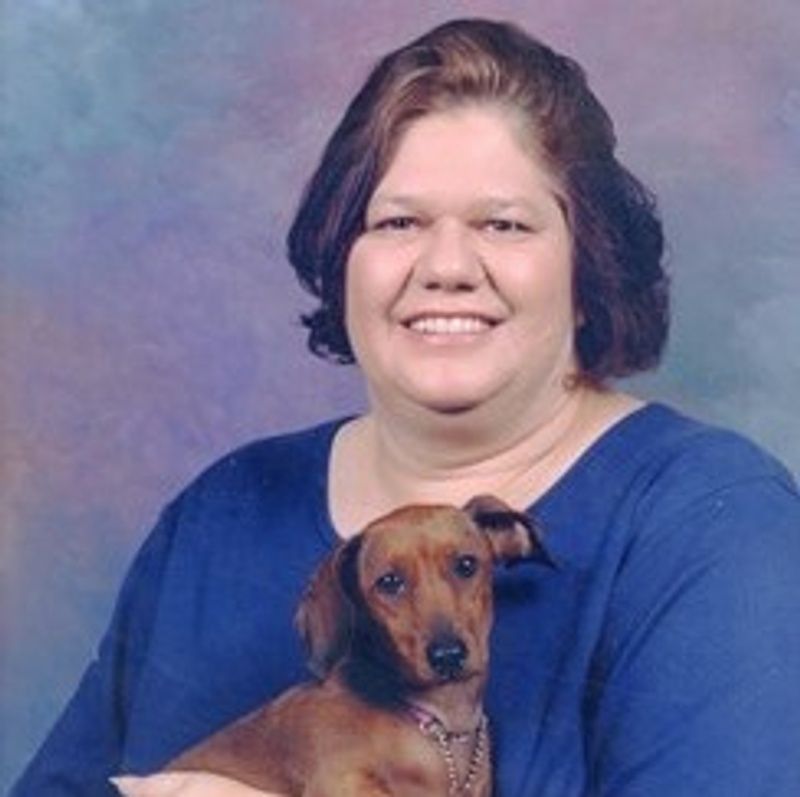 Barbara Anne Robinson was the fourth child of Gilbert Chase Robinson and Barbara Maxwell Robinson. She was born between St. Brigid's and St. Valentine's Day on February 7, 1958. Having three older brothers she quickly adopted the role of educating them in the more genteel arts of living. This began with introducing dolls to the family. The first one of note was the famous Betsy Wetsy doll. It was amazing. It was her brothers' first introduction to female anatomy and physiology. The next doll to arrive on the scene was Chatty Cathy. Barbie used this doll to instruct her brothers in the fine art of listening to women. Barbie's love of dolls evolved into an extensive collection of dolls.

Her education of her brothers then moved to the area of animal husbandry. This began with her first horse, Blaze and included courses in English riding, saddles, boots, tack, and the hardest lesson for all: using her bedroom closet as storage for grain. Gradually her interest in horses changed to Nubian Milk goats where she taught her brothers that goats will butt you, they poop everywhere, and they need to be milked rain or shine. Barbie went on to get a BS in Animal Science from Clemson University.

Barbie loved the company of animals. This started with her first dog: Bryn, a Great Pyrenees who shed fistfuls of hair everywhere. Barbie also helped her father overcome his revulsion of cats so much so that he began feeding a neighborhood cat the highest quality of canned salmon available. Barbie eventually settled on her animal of choice: the miniature dachshund. The first was named Black Satin who had the habit of pooping in her brother's bedroom every time he came home from the Army. Barbie loved her dogs dearly and the unconditional love that she experienced with them.

Barbie explored multiple craft enterprises including needlepoint, crochet, and sewing. When one of her brothers lost a sequined Christmas stocking given to him by his grandmother; Barbie set to work to research and find the same antique sequins used by her grandmother and created a replacement stocking for him.

Barbie had a spiritual calling that her paternal grandfather, Rev C. E. B. Robinson and she discussed frequently. She earned an MEd at Clemson University and found her vocation as a special education teacher for 30 plus years in the Greenville area.

Barbie is grateful for the many friends and family members she shared laughter and tears with throughout her life.

Barbie is survived by her two dachshunds: Liebchen and Greta and her three brothers who love her very much: Gilbert Chase Robinson, Jr., Chandler Charles Robinson, and Timothy Maxwell Robinson.

In lieu of flowers donations may be made in memory Barbara Robinson to Holy Trinity Episcopal Church at 193 Old Greenville Highway Clemson, SC 29631 or to the charity of one's choice.
To order memorial trees or send flowers to the family in memory of Barbara Ann Robinson (Price), please visit our flower store.