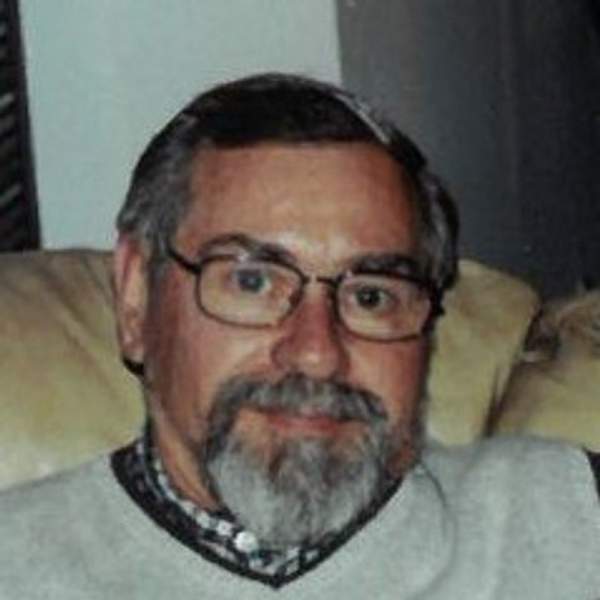 Benjamin Warren Henderson, 83, passed away Wednesday, April 14, 2021 at the Cottingham Hospice House in Seneca, SC. He was a loving husband for 58 years, devoted father and grandfather.

Benny was born in Clemson, SC the son of the late Warren Washington and Zelma Richie Henderson. He was a retired supervisor at Jacob's Chuck in Seneca. Benny was a devoted follower of Jesus and was a member of Zion United Methodist Church, Anderson, SC. He was a veteran of the National Guard and was a mason. Benny loved his family and friends. One of his greatest joys was spending time with them while eating a good meal. He enjoyed woodworking , traveling and cheering on the Clemson Tigers.

In addition to his parents, he was predeceased by his wife Patricia Goldsmith Henderson; daughter, Kim Bagwell; and sisters, Barbara Wade, Belva Bennett, and Elaine Hunter.

Funeral services will be 2 PM, Monday, April 19, 2021 in the Chapel of Duckett-Robinson Funeral Home with burial to follow in Zion United Methodist Church, 5708 Highway 187 North, Anderson, SC 29625. Scroll to the video player below to view the service.

The family will receive friends from 1 to 1:50 PM, Monday prior to the service at the funeral home.

In lieu of flowers memorials may be made to the Cottingham Hospice House, 390 Keowee School Road, Seneca, SC 29672.