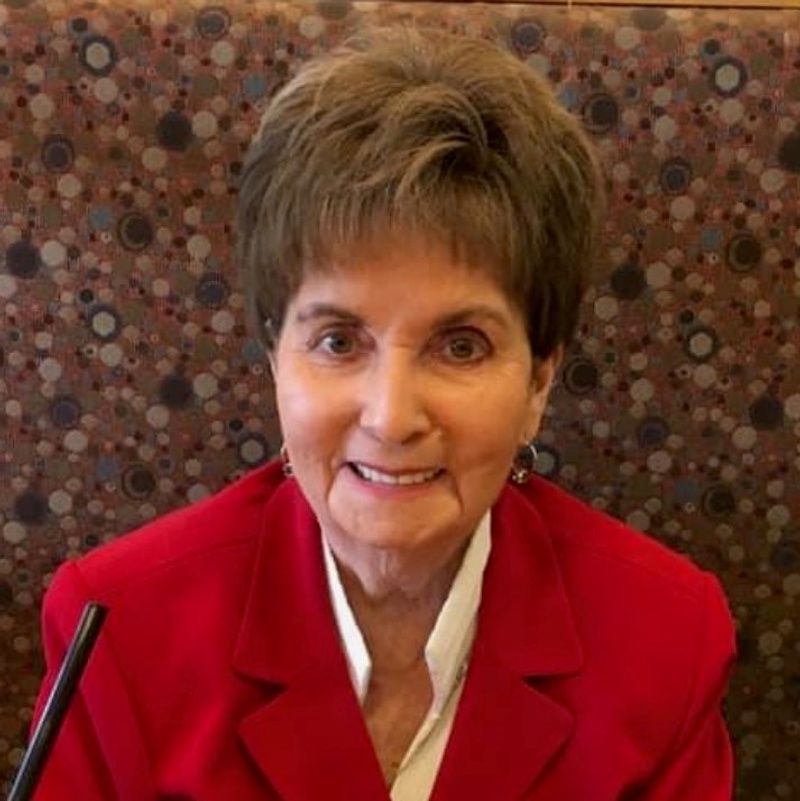 Betty Jo Elliott, 83, widow of Mack V. Elliott, Korean War veteran, died surrounded by her loving family Sunday, December 5, 2021. She was born in Westminster, SC on September 2, 1938, the daughter of William and Omie (Burton) Durham. Betty raised her family with love and worked as a textile worker at JP Stevens—Clemson, and then with her husband, went on to own a business (Mac's Grocery) in Seneca. She was a member of Hopewell Baptist Church. A constant inspiration to her family, Mrs. Elliott is remembered for her abiding faith, gentle and caring nature, and her deep love for her family.

Funeral Services will be graveside 10:00 am Tuesday, December 7 at Oconee Memorial Park.
To order memorial trees or send flowers to the family in memory of Betty Jo Elliott, please visit our flower store.