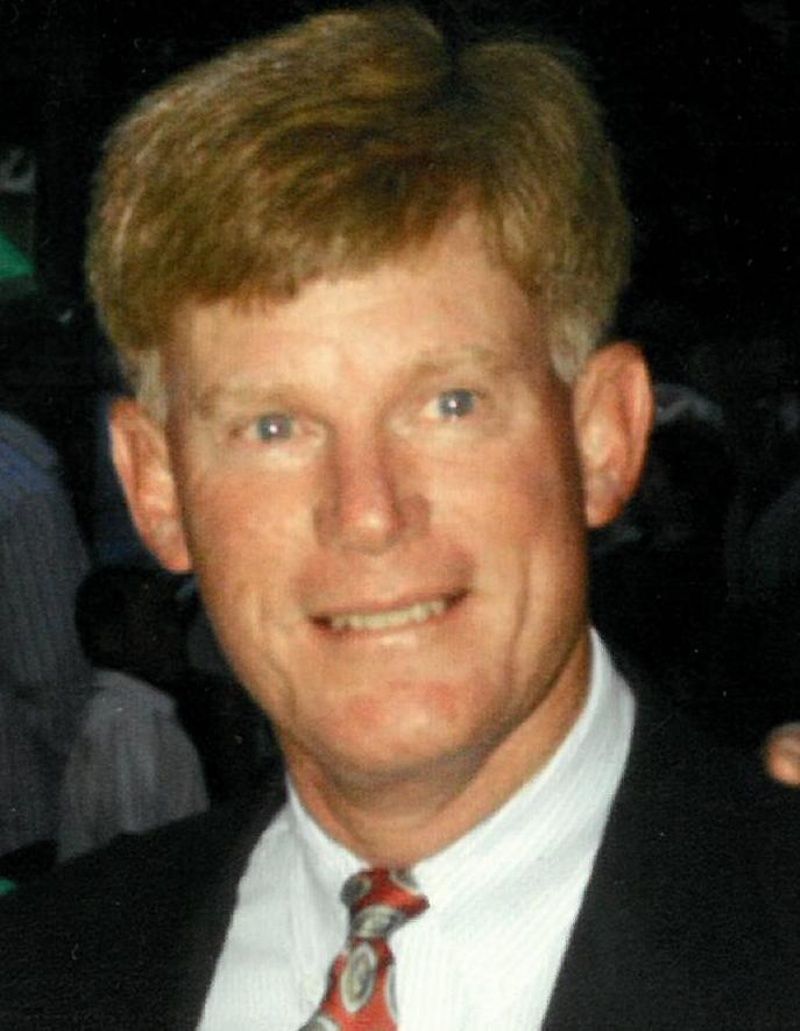 Bicknel Earl "Bo" Bowden III, 63, husband of Marian Akins Bowden, went to be with the Lord on the morning of Thursday, December 24, 2020 after a four-year battle with carcinoma, at his home with his wife and three sons, Jonathan, Daniel, and Spencer.
Born in Columbus, GA and grew up in Macon, GA, he was the son of Earl Bowden Jr. and the late Marilyn Bowden. He is also survived by his younger brother Clay, a lifelong Baptist preacher, who now resides with his wife Rhonda in Lilburn, GA. "Bo", as everyone knew him, was a loving husband and father who became an outstanding Golf Professional. He was proud to be a Life Member of the PGA of America with over 25 years of service. Bo and his family moved to Easley in 2002 when he became the first Golf Professional at The Reserve at Lake Keowee in Sunset, SC. He previously worked as Head Professional at golf clubs in Georgia, Florida, and North Carolina. Following his collegiate playing career at his beloved Georgia Tech, Bo's passion became helping others to learn and enjoy the game of golf. A 1980 graduate of Georgia Tech's Business Management program, he loved watching and supporting his Yellow Jackets and spending time with his three boys. When not at the course or supporting his sons, Bo loved working in his yard and maintaining his lawn. Bo attended First Baptist Church when his health allowed and set an example of faith for his family that remained strong throughout his life.
Bo's eldest sons, Jonathan and Daniel, carry on his passion for teaching the game of golf as Division I golf coaches at the University of North Carolina – Wilmington (UNCW) in Wilmington, NC. His youngest son Spencer has established a successful career in Charleston, SC as Operations Manager with Cru Catering. His wife, Marian, works at Poor Richards Booksellers in downtown Easley.
A private memorial service will be held at a later date due to COVID-19.
In lieu of flowers, the family wishes to establish a scholarship benefitting junior golfers. Please email thebowdens5@att.net for more information.
To order memorial trees or send flowers to the family in memory of Bicknel Earl "Bo" Bowden, please visit our flower store.