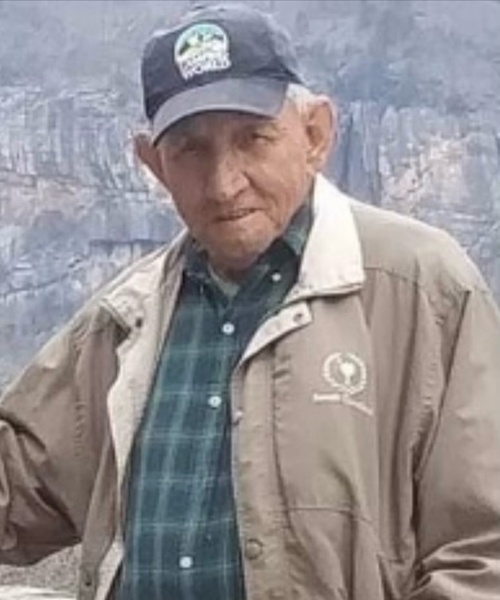 Born in Pickens County, he was a son of the late Lewis Rescue and Minnie Callas Chappell.

He was preceded in death by his brothers, Hubert, David, Dwight, Ray, and Edward Chappell; and his sisters, Betty Rackley and Dorothy Rackley.

Funeral services will be held at 12:00 p.m. Monday, August 1, 2022 at the Chapel of Robinson Funeral Home, Downtown. Burial will follow in Greenlawn Memorial Park.

In lieu of flowers, memorials may be made to Pendleton Street Baptist Church, 601 South Pendleton Street, Easley, South Carolina 29640, or to the Outdoor Dream Foundation, P.O. Box 802, Anderson, SC 29622.

To order memorial trees or send flowers to the family in memory of Bobby Joe Chappell, please visit our flower store.