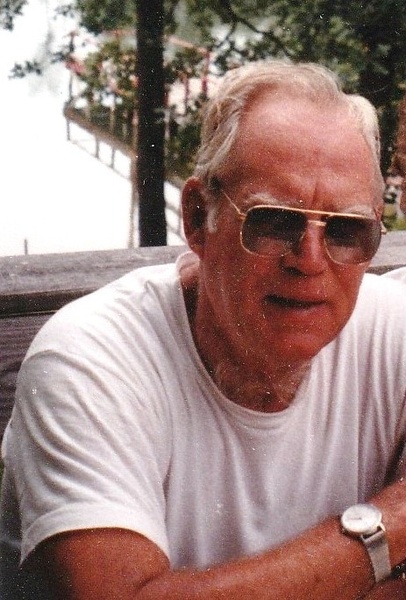 Born in Pickens County, he was a son of the late Lonnie O’Dell Henderson and Mary Catherine Fowler Henderson.

Mr. Henderson was a graduate of Pickens High School. He proudly served his country for 8 years in the US Navy. He also enjoyed fishing and working on anything that had an engine.

In addition to his parents, he was predeceased by his first wife, Jacqueline Hunter Henderson; his second wife, Maxine Garrett Henderson; a daughter, Frances Karen Henderson; a brother, Frank Henderson; and sisters, Evelyn H. Linder and Betty Henderson.

The family will receive friends Friday evening from 6:00 PM until 8:00 PM at Robinson Funeral Home-Downtown.

Flowers will be accepted, or memorials may be made to any Veteran Organization of your choice.

To order memorial trees or send flowers to the family in memory of Bobby Joe Henderson, please visit our flower store.