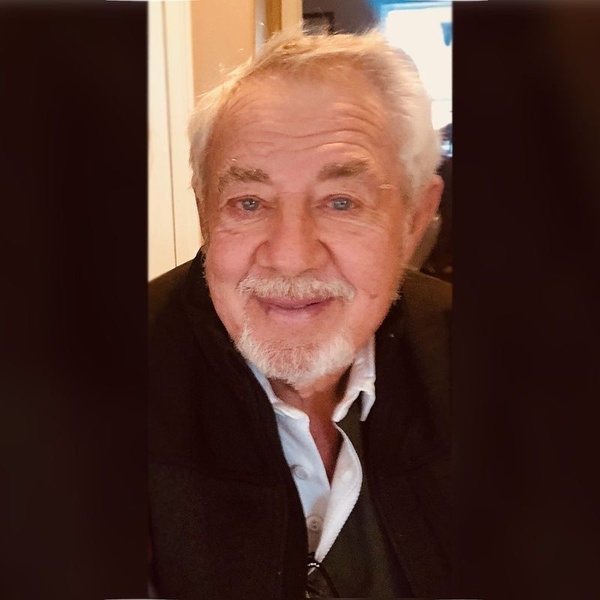 Mr. Bobby Hoke Stegall, 76, husband of Mary Green Stegall and the late Virginia Faye Raines Stegall, went to be with his Lord and Savior Saturday, March 6, 2021.

Born in Pickens County, a son of the late Cole Hoke Stegall and the late Patricia Sanders Stegall, Mr. Stegall was a graduate of Easley High School, the owner and operator of Stegall Grading and of the Baptist faith. Bobby had a love for restoring cars and all forms of racing, but his greatest love was his family and helping others. He will be dearly missed by all who loved and knew him.

Surviving, in addition to his wife Mary, are his sons, Bobby "Bo" Stegall, II. of Pickens, Michael Stegall of Easley, and Dustin Stephen Green (Crystal Ann) of Six Mile; a brother, Randy Stegall (Judy) of Pauline, SC; and a sister, Judy S. Mize (Bill) of Raleigh, NC. In addition to his parents and his first wife, Mr. Stegall was predeceased by two brothers, Don Stegall and Mike Stegall.

Funeral services will be 2:00 PM Friday, March 12, 2021 in the chapel of Robinson Funeral Home-Downtown with Rev. Dr. Stuart Houston officiating. Burial will follow in the Cross Roads Baptist Church Cemetery. Scroll to the video player below to view the service.