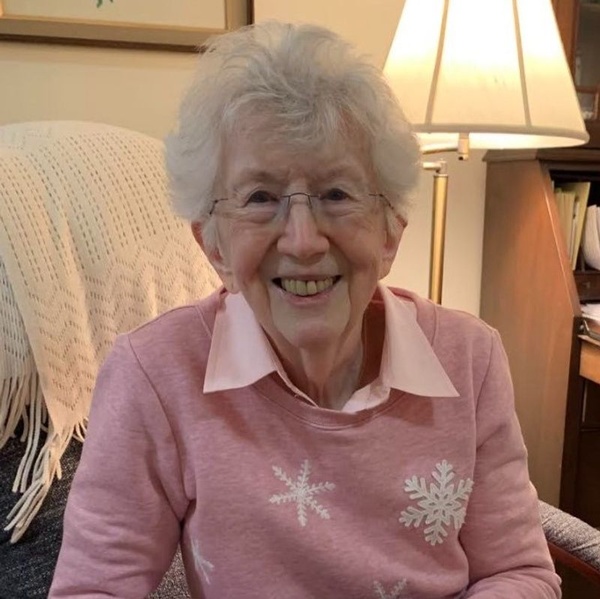 Born in Wilkes-Barre, PA on October 14, 1930, she was the daughter of the late Herman and Elizabeth Tingley Reese.

Bonnie was a graduate of Coughlin High School in 1948. She married her husband in 1950 and then moved to Mountainside, NJ in 1951. Bonnie worked at the Summit Medical group for 13 years and the Children's Specialized Hospital in Mountainside for 24 years as Therapy Secretary and Outpatient coordinator.

She was a member of the Crane's Ford Daughters of the American Revolution Chapter of Cranford, NJ. Bonnie helped organize a chapter of The National Society of Colonial Dames in 1977. She was also a member of the PEO International Sisterhood of Westfield, NJ. Bonnie was a member of Mountainside Gospel Chapel in Mountainside, NJ and later attended Easley First Baptist Church after moving to Easley, SC in 2017 while living at The Willows of Easley.

Burial will take place at Memorial Shrine Cemetery in Wyoming, PA at a later date.

In lieu of flowers, memorials may be made to Shriners Children's Hospital, 950 W Faris Rd, Greenville, SC 29605.