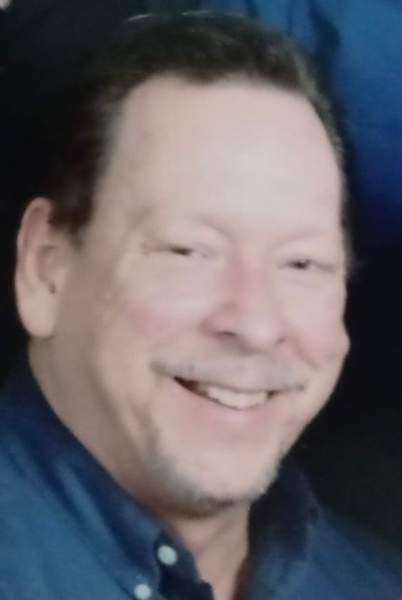 On August 21, 2021, Brian L. Spears, loving husband and stepfather, went to be with his Lord and Savior Jesus Christ at the age of 59.

Brian was born on March 31, 1962 in Fremont, California to Albert and Phyllis Spears. He graduated from College of Charleston with a BS in business and from the University of South Carolina with a master's in social work. He was a Navy veteran of 12 years. He also worked in hospice, behavioral health, and as a spotter driver.

Brian's favorite Bible verse was Romans 8:28, "And we know that for those who love God all things work together for good, for those who are called according to his purpose." Brian had a heart for people, and he wanted them to know that they are never so far gone that God cannot reach them. God loves the outcasts, the undone, and He used Brian to show His love to them.

He was preceded in death by his father Albert, mother Phyllis, and brother Bruce. He is survived by his wife Donna, three stepchildren Hannah, Jacob, and Joshua, his sister Elaine, and brothers Allan, John, and Mike, along with his aunts, and several nieces and nephews.

A service will be held at a later date.

In lieu of flowers, donations may be made to Voice of the Martyr or Samaritan's Purse.