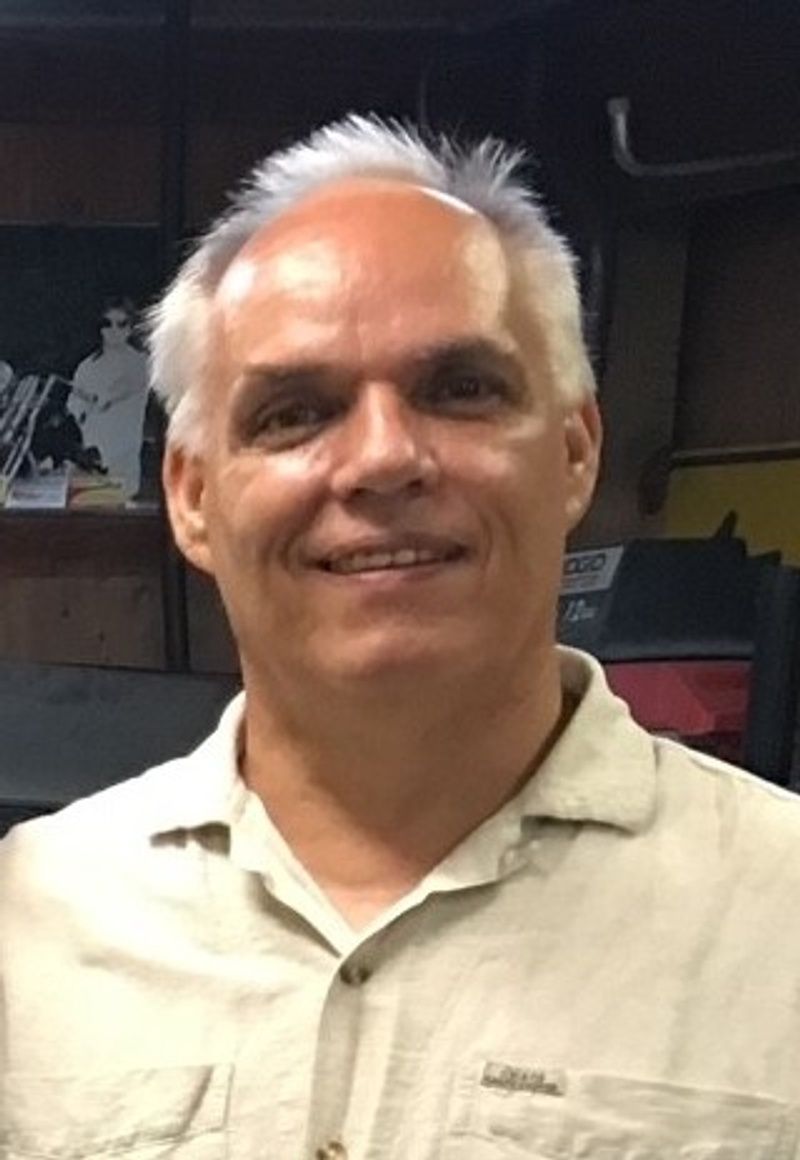 Born in Plainfield, NJ, a son of Leonard Whitney of Alpha, NJ, and the late Elizabeth Tomesco Whitney, Brian was a retired Electrician who loved woodworking.

Brian was a man of Christian faith and loved to read his Bible. He had a passion for playing the drums, yard sales looking for treasures and going to the Jockey Lot. His greatest love was for his family. He will be dearly missed by all who knew him.

Private graveside services will be held at Hillcrest Memorial Park.