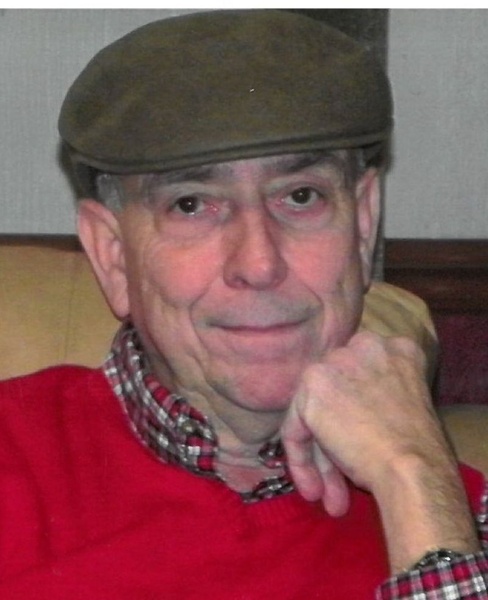 Carl Lee Cooke, 72, of Easley, South Carolina, passed away on Saturday March 5th, 2022, at home surrounded by his loved ones.

Carl was born in Conway, South Carolina, son of the late William Lee Cooke and Nora Mae Cooke (Holden). Carl began farming at an early age and continued to work on his family's farm into adulthood. Carl later began working as a carpenter and construction manager for several construction companies in the Myrtle Beach and Conway areas of coastal South Carolina. He was instrumental in the building and development of several hotels along the Grand Strand. He continued his career as a traveling job superintendent, completing projects across the entire eastern seaboard, after moving to the Upstate. Carl was an avid outdoorsman who enjoyed camping, gardening, hunting, and fishing.

Carl was a loving husband, father, grandfather, and great-grandfather. Better known as "Poppi" to his grandchildren, he touched many lives throughout his life in a very positive and meaningful way. His wisdom and calm demeanor made him a person you would seek when life advice was needed. When he spoke, people listened, and his word was as good as a guarantee. He was always supportive and willing to give his thoughts. He was trusted by all those who knew him, and he offered encouragement during times of doubt.

He was predeceased by his parents and a brother, David Cooke.