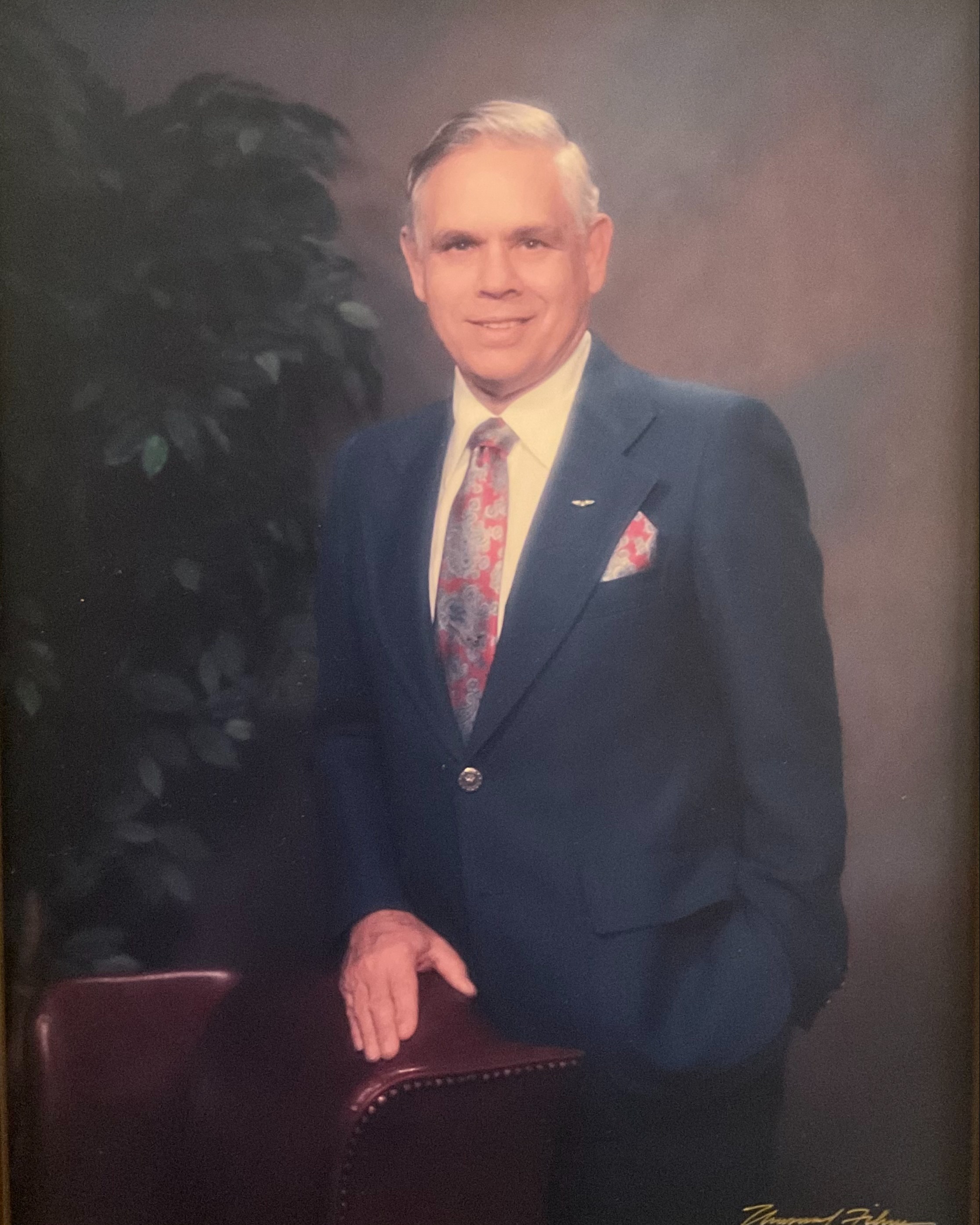 Carl Eugene Layman Sr, 83, husband of Virginia Rogers Layman, passed away peacefully on Sunday, October 23, 2022 at his home, surrounded by his family.

Born in Lyons, KS, a son of the late Jackson William Layman and the late Edna Anna Seybert Layman, he was a loving husband, father, and grandfather who enjoyed photography, traveling, and World War II history. He proudly served his country in the US Air Force during the Vietnam War. He was a member of University Baptist Church in Clemson.

To order memorial trees or send flowers to the family in memory of Carl Eugene Layman, Sr., please visit our flower store.