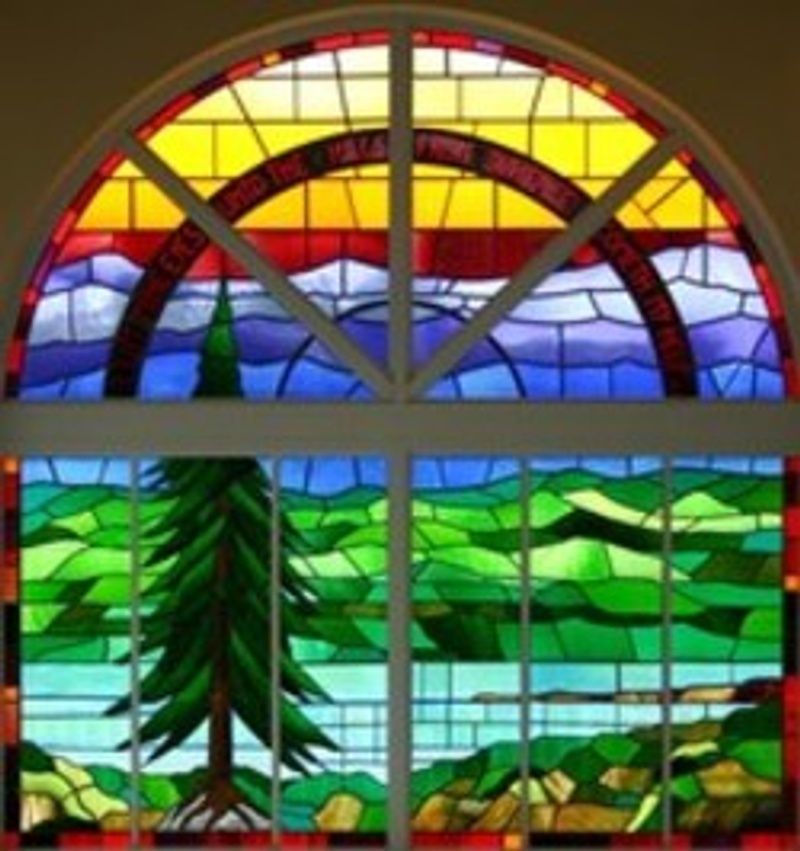 Carl Reeves, 91, passed away peacefully Thursday September 16, 2021. He was born in Pickens County September 29, 1929, a son of Fildes and Sarah Dreaval Reeves.

Carl was a part of a large family and worked very hard his entire life. After serving in the US Army, Carl was a maintenance worker at Fiber Industries. He enjoyed spending time with his wife, Virginia.

He is survived by a brother, Bill Reeves (Martha), of Beaufort and a niece, Yvette Davis (Eddie) of Easley.

In addition to his parents, Carl was preceded in death by his beloved wife of 36 years, Virginia in 1993, and six siblings.

A graveside service will be held at 1:00 PM Saturday, September 25th at Greenlawn Memorial Park in Easley.

Those who wish to remember Carl in a special way may make donations in his memory to the American Heart Association.

Robinson Funeral Homes – Downtown is assisting the family.
To order memorial trees or send flowers to the family in memory of Carl Reeves, please visit our flower store.