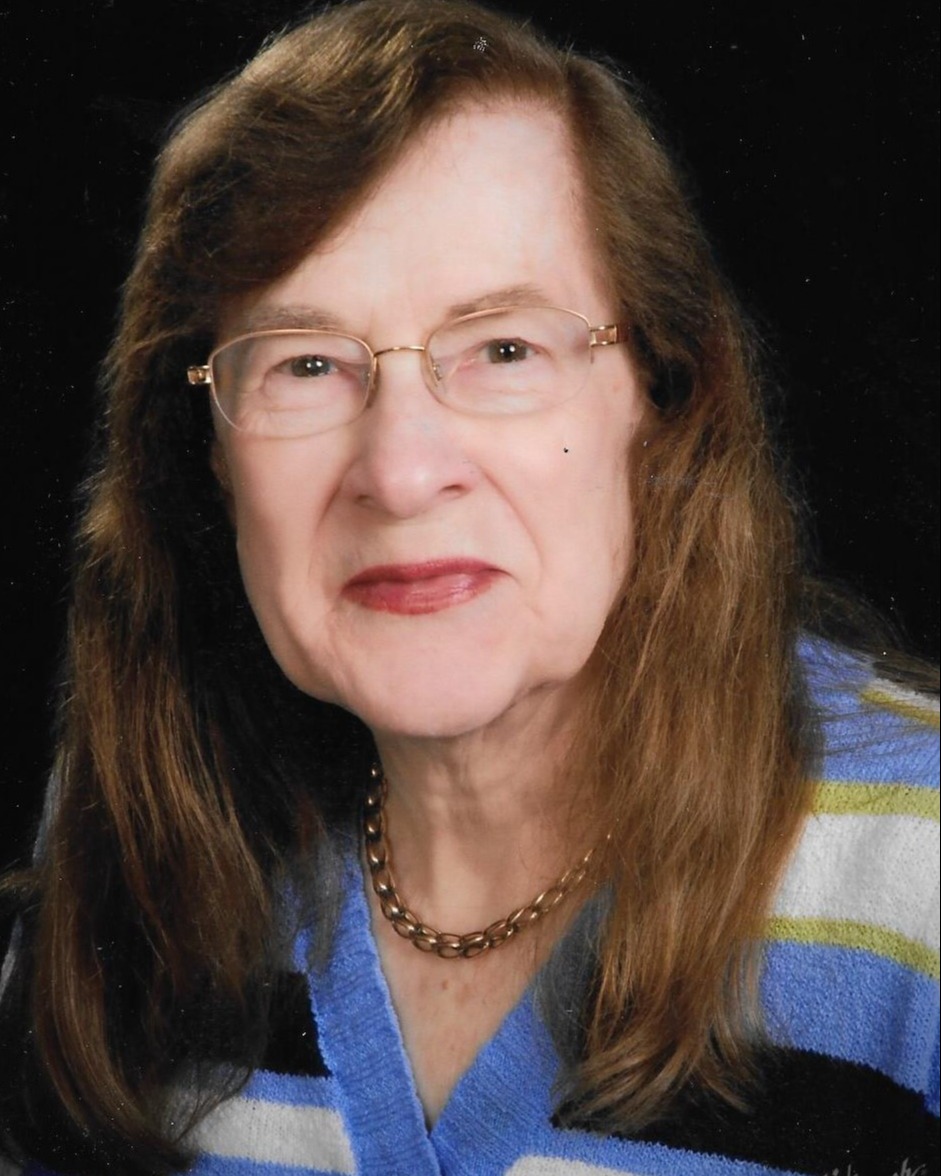 Caroline Ruth Liggett Johnson of Easley, South Carolina passed away peacefully on October 11, 2022 at Harmony at Five Forks, Simpsonville, SC. She was born on April 21, 1927, making her 95½  years of age.

She grew up in Ripley, Ohio, and attended school in both Ripley and Middletown, Ohio. She graduated from Middletown High School in 1945 and later University of Cincinnati in 1949 with a degree in Elementary Education. After graduation, she taught first grade in Cincinnati.  She married Donn A. Johnson on July 1, 1950 and the couple moved to Dayton, Ohio. There she taught at Kennedy School for the Deaf for 3 years. She also took courses at Miami Jacobs College in Business. Caroline was a dedicated mother to her four children and became involved in parenting and school organizations as well as efforts to promote the well begin of her family. She used her confident and efficient nature as she served in many leadership positions. She was active in Shroyer Road Baptist Church, as a Sunday School teacher, Moderator, and church secretary. She moved to Easley SC in 1983 when Donn’s employer, NCR, moved his work to Liberty. Here she became active in Newcomer’s Club, Women’s Club, McKissock School tutor, Friends of Easley Public Library, Questers, and Easley Presbyterian Church. She was a long-standing member of the Order of the Eastern Star and the DAR. Caroline will be remembered for her compassionate interest in her family, her sense of organization, and her love for her husband. She especially enjoyed playing Bridge every week, in groups in Cincinnati, Dayton and Easley. Her interests also included cooking, reading, knitting, and a wide variety of crafts.

Friends may call during visitation in the Church Parlor at Easley Presbyterian Church on Saturday, October 22, 2022 from 12:00 PM until 12:45 PM.

To order memorial trees or send flowers to the family in memory of Caroline Ruth Liggett Johnson, please visit our flower store.