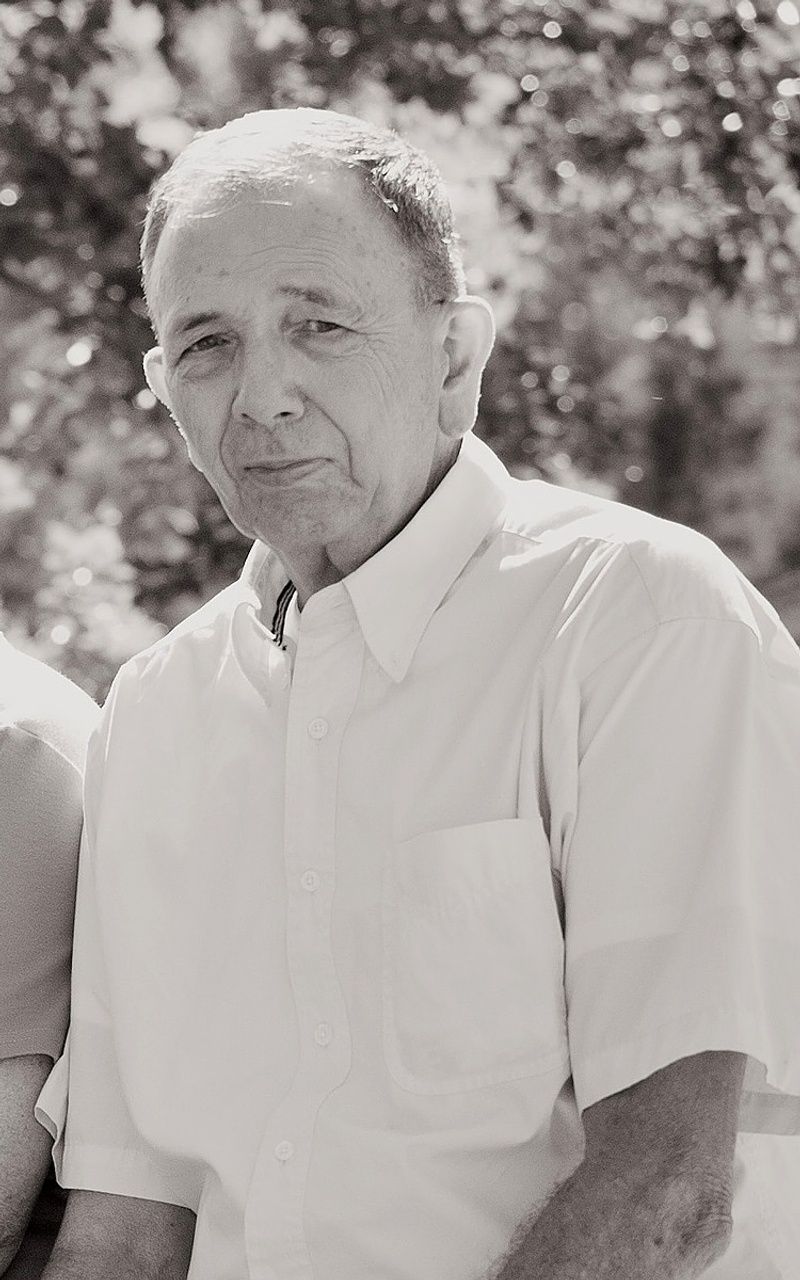 Charles Eugene Burke, 83, of Brushy Creek Road, went home to be with his Lord and Savior Saturday, November 28, 2021 at his youngest son's home in Raleigh, NC after an extended illness.

Mr. Burke retired as a Master Sergeant of the United States Air Force. After his military retirement he attended Tri-County Tech and graduated as a manufacturing engineer. After graduation he worked at Platt Saco Lowell and then later at Specialty Bar Products Company.

He was a member of Brushy Creek Baptist Church and the We Care Sunday School Class.

He enjoyed military history and aviation, playing guitar, listening to music, and spending time with family and friends.

A service to celebrate Mr. Burke's life will be 11:00 AM Saturday, December 4, 2021 at Brushy Creek Baptist Church, with full military honors burial to follow in Greenlawn Memorial Park.

In lieu of flowers, the family respectfully asks that donations be made to Church of God Home for Children, P.O. Box 430, Mauldin, SC 29662, an organization that Mr. Burke faithfully supported.

The family will be in the Jack Stewart Room at the church following the service.


Visit RobinsonFuneralHomes.com or Robinson Funeral Home and Crematory-Downtown, Easley.
To order memorial trees or send flowers to the family in memory of Charles Eugene Burke, please visit our flower store.