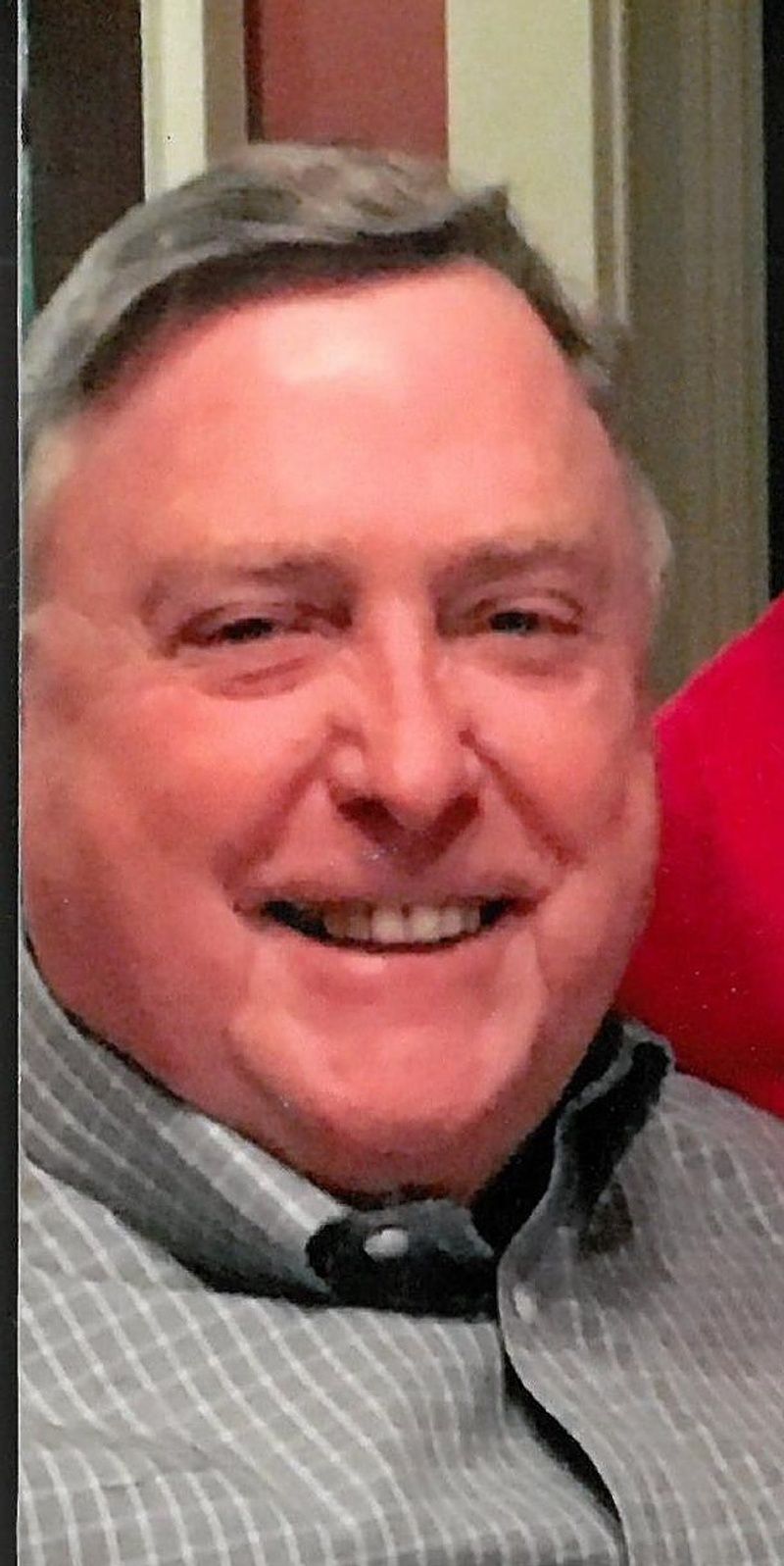 Surrounded by his loved ones, Charles "Chuck" William Gee went to be with the Lord on February 4, 2022.

Born in Portage, PA to the late Mr. Kenneth Dowe Gee, Sr., and Mrs. Barbara Carolyn (Baird) Gee. Chuck married his beloved wife, Carol, on August 22, 1970, in Denver, CO. While working full-time at Michelin, Chuck went to school full-time and graduated from Mesa Junior College with an Associate's Degree in Commerce and later received his Bachelor's of Business Administration from Eastern Michigan University. His career with Michelin would take him to three different states before settling on Easley, SC where he and his wife raised their three children. Chuck participated in all types of activities from athletics to scouting. During his time at Michelin, he and his wife gained life-long friends whose friendships have endured through time and relocations. While working at Michelin, his career often required him to travel; however, he always managed to be at softball, football, volleyball, and basketball games and scouting trips for his children. He cherished spending time with his family and friends, but his six grandchildren were his pride and joy.

In lieu of flowers, memorials may be made in honor of Charles Gee to Shriners Hospitals for Children, National Kidney Foundation, or American Cancer Society.