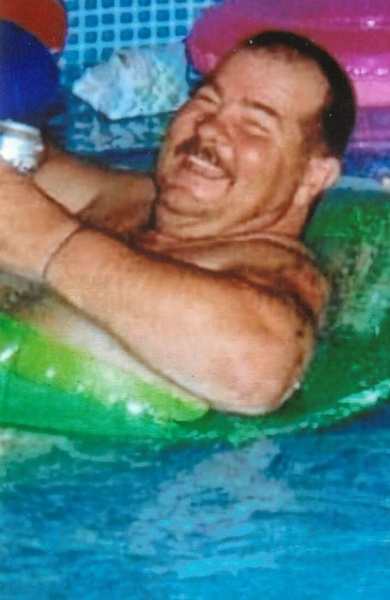 Born in Pickens County, a son of the late James Donald "Pete" Harbin, and the late Patsy Holcombe Harbin, Don retired from Lockheed Martin with thirty years of service, was of the Baptist faith, and an active member of the Moose Lodge.

Surviving, in addition to his wife of thirty-nine years, are his two daughters, Stephanie Harbin and Nikki Harbin, both of Easley; his brother, Jeff Harbin (Sherry Braswell) of Pickens; his sister, Brenda H. Proctor (Steve) of Easley; and his grandchildren, Derek Harbin, April Spearman, Cameron Harbin, and Alexis Brownlee. In addition to his parents, Mr. Harbin was predeceased by a brother, Mike Harbin.

The family will receive friends Thursday, November 4, 2021 from 7:00 PM until 9:00 PM at Robinson Funeral Home-Downtown, Easley.

A memorial service will be held at a later date to be announced.

The family is at the home of his mother-in-law.

Flowers will be accepted and memorials may be made in memory of Don to the Prisma Health Cancer Institute, 900 W. Faris Road, Greenville, SC 29605.