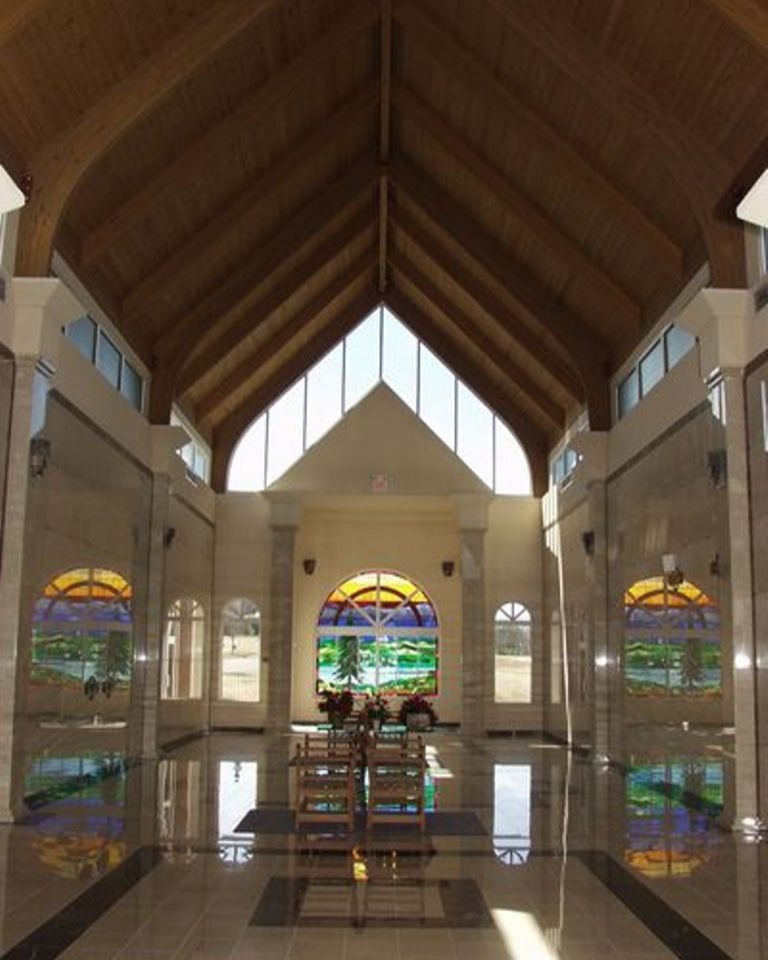 Born in East Meadow, NY, a son of the late Byron Carl Holland and the late Mary Theresa Smith Holland, Mr. Holland was a graduate of Huntington High School and a retired truck driver. He was of the Catholic faith.

The family will host a memorial service at a later date..

To order memorial trees or send flowers to the family in memory of Charles Edward Holland, please visit our flower store.