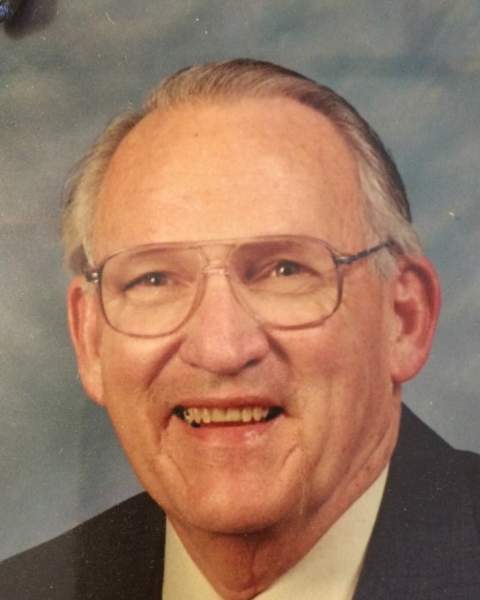 Charles was born in 1928 in Cateechee, SC in Pickens County, a son of the late Fred A. and Ida Alexander Perry.  He was a 1953 graduate of MUSC School of Pharmacy.  After graduation, he was a sales representative for Eli Lilly Pharmaceutical Company.  In 1959, Mr. Perry established Clemson Drug Company, a local pharmacy from which he retired after more than 30 plus years.  Following his career as a pharmacist, Charlie began his second career as a realtor with Bobby Prater Real Estate.  He was a member of Clemson First Baptist Church and Gideons International.  He was an active woodworker who enjoyed making furniture, carvings and toys for various childrens’ charities.

Funeral services will be held at 2 PM, Friday, September 2, 2022 in the Chapel of Duckett-Robinson Funeral Home & Cremations with Rev. Dr. Rusty Brock officiating. The family will receive friends following the service.

Burial will be in Memory Gardens, Clemson.

To order memorial trees or send flowers to the family in memory of Charles A. Perry, Sr., please visit our flower store.