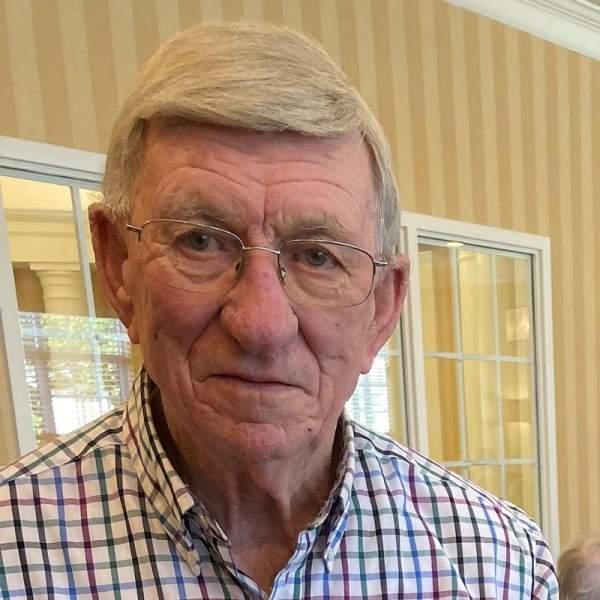 Born in Pickens County, he was a son of the late Homer C. and the late Beulah Brown Smith.

Charles was a member of Lion's Club of Easley and Easley First Baptist Church. He was an avid golfer and fisherman and proudly served in the U.S. Army.

In addition to his loving wife of 58 years, he was preceded in death by two brothers, L.G. Smith and Ralph Smith; and three sisters, Wilma Winchester, Eunice Gossett, and Viola Simpson.