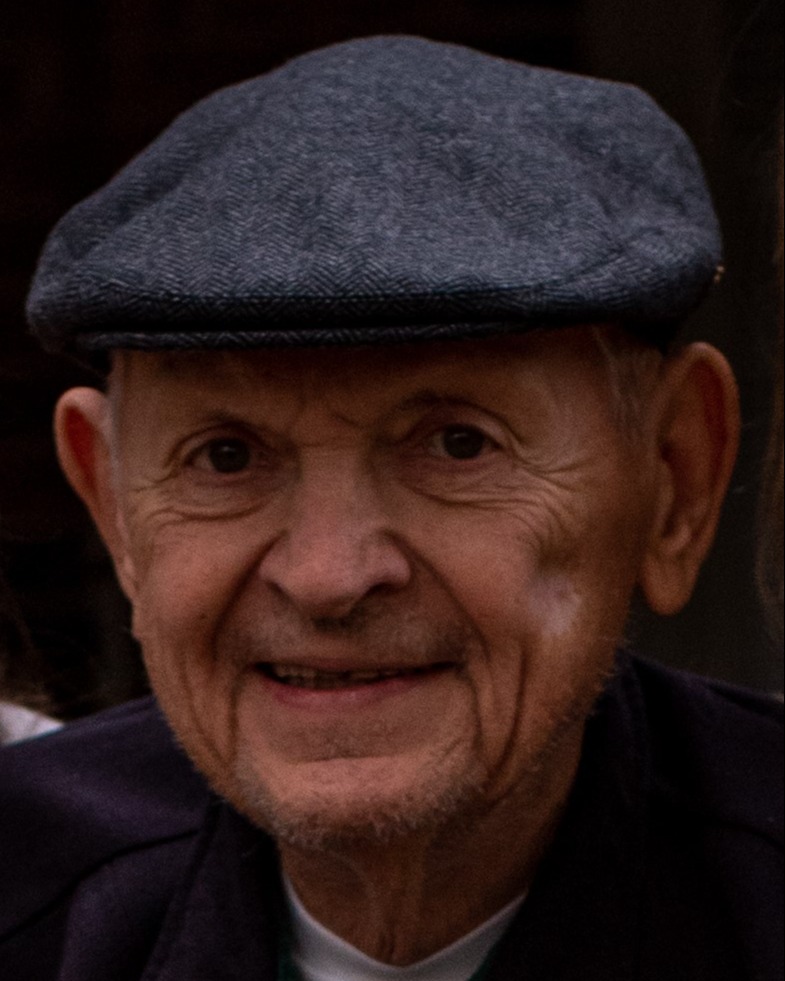 Born in Arab, AL, he was the son of the late Col. (Ret) Charles and Edith Carnes Worthy. As an Army family, Mr. Worthy and his family lived in several places including Cape Cod, El Paso, Los Angeles, and Germany.  Mr. Worthy received his bachelor’s and his master’s degree at University of Virginia. He served his country proudly in the United States Navy during Vietnam and then retired as a Lt. Colonel from the United States Air Force after living in both Texas and California. Mr. Worthy moved to the upstate in 1997 to work at Clemson University and was a member of the Clemson Rotary Club. He enjoyed all sports, especially University of Virginia football and coached his daughter’s youth soccer teams for many years.

In lieu of flowers donations can be made to St. Judes.

To order memorial trees or send flowers to the family in memory of Charles Donald Worthy, Jr., please visit our flower store.