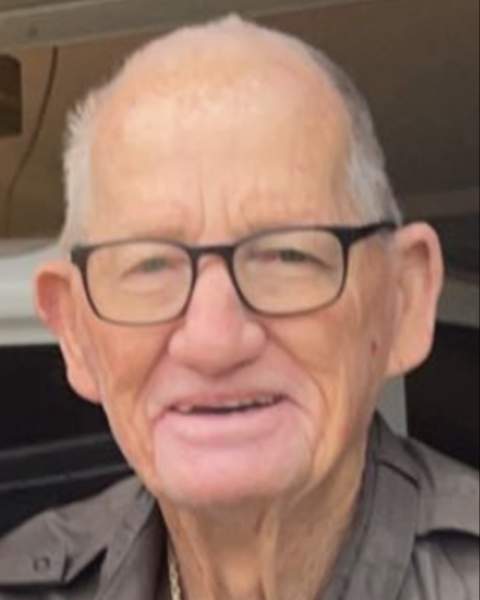 Born in Pickens County, a son of the late Chester Franklin Smith, Sr. and the late Inez Mulligan Smith, Mr. Smith was a graduate of Daniel High School and was a retired Heating and Air Distributor. He was a member of Grace Memorial Baptist Church, Anderson.

Frank was known for his love of cooking and baking cakes, but his greatest love was for his family. He will be dearly missed by all who loved and knew him.

Funeral services will be 2:00 PM Wednesday, September 14, 2022 in the chapel of Robinson Funeral Home-Downtown. Burial will follow in Hillcrest Memorial Park.

Memorials may be made in memory of Frank to Grace Memorial Baptist Church, 3518 Whitehall Road, Anderson, SC 29626.

To order memorial trees or send flowers to the family in memory of Chester Franklin "Frank" Smith, Jr., please visit our flower store.