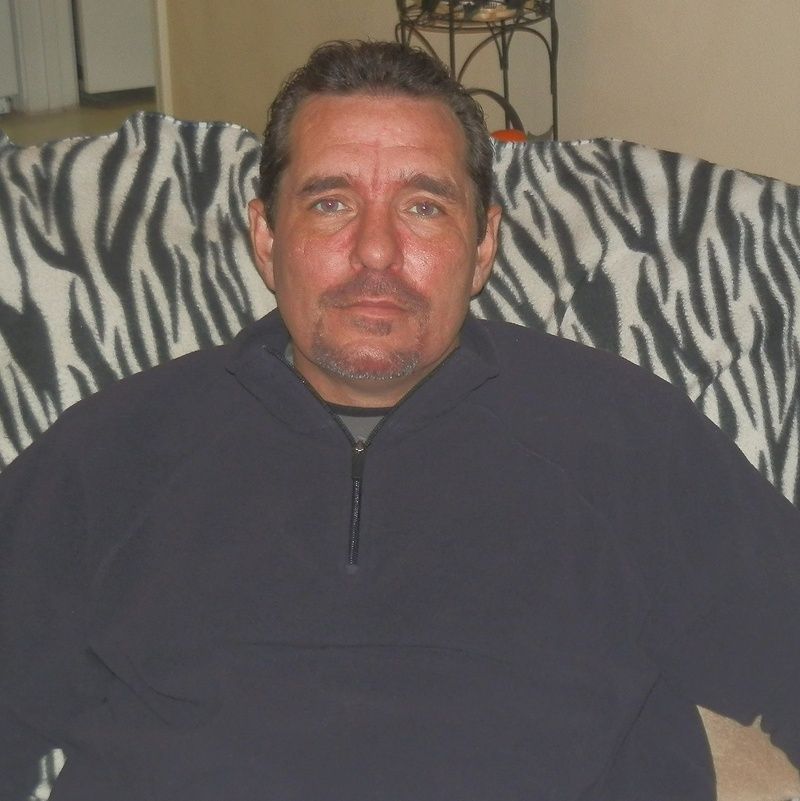 Christopher Dean Durham, 54, passed away after a lengthy illness Friday, September 3, 2021. He was born n Anderson August 19, 1967, the son of Dennis Durham and Patricia Jordan Durham.

Chris grew up loving racing. He raced at Anderson Motor Speedway for a number of years, and he owned a store specializing in racing equipment. Chris enjoyed watching NASCAR on TV.

Chris is survived by his father, Dennis Durham of Central and his mother, Patricia Jordan Durham, also of Central. He was preceded in death by his brother, Ellis Jackson Durham in 2017.

Memorial services will be announced at a later date.
To order memorial trees or send flowers to the family in memory of Christopher Dean Durham, please visit our flower store.