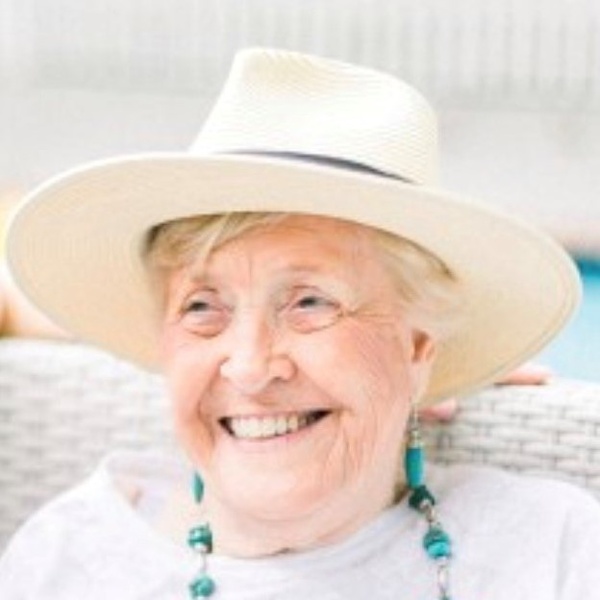 Clare was born in Palestine, Texas on April 15, 1930, to Wayne Ashton Eaves and Lyda Mae Helms. She attended Texas Women’s University before transferring to the University of Texas in Austin where she met Colonel Rick Robbins. Clare and Rick raised two sons, Richard (Dick) and Thomas (Tom), while living in Germany, Japan, and Texas before settling down in Clemson, South Carolina in 1964. Her sons spent the school year on various ball fields with their daddy and summers on months-long sojourns back to her native Palestine, TX and his, Austin, TX. She was unapologetically and arrogantly Texan and did whatever she could to bring elements of her native state to South Carolina. Whether it was a limitless supply of ‘don’t mess with Texas’ hats, bumper stickers, Texas flags or the beautiful St. Augustine lawn in her back yard painstakingly transplanted piece by piece, stepping onto her property just north of Clemson, SC was like stepping into Texas, and back in time. After Rick died unexpectedly in 1980, Clare rediscovered her love for traveling the world. Whether attending an archeological dig in Jerusalem, enjoying an Alaskan cruise with friends, or exploring her love for history in Greece, Turkey, and Italy, Clare was always on the move. When not traveling, Clare could be found in her garden, tailgating at a Clemson Tigers football game, or relaxing with her family on Edisto Island. Clare was known for her strong will, her detailed memory, and for never missing a baseball or football game… if it was on TV, Clare was watching. Whether as ‘Eva Clare’, ‘EC’ or ‘B’Mama’, Clare served as matriarch to three generations just as she led her life: in her way and on her terms.

To order memorial trees or send flowers to the family in memory of Clare Eaves Robbins, please visit our flower store.