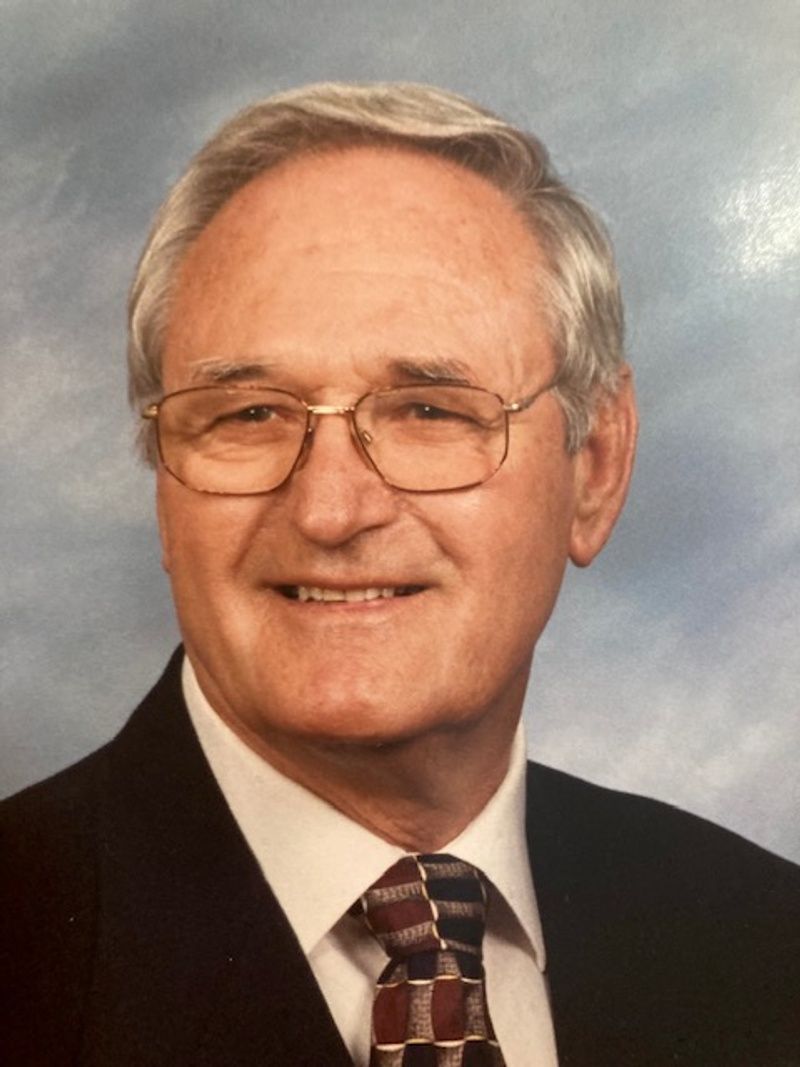 Born in Oconee County, he was a son of the late Ervin and Pearl Marcus Carter.

Mr. Carter was retired as owner and operator of several gas stations in Florida and owned and operated a couple of stations in Clemson during the 1960's and 1970's. Following retirement, he moved his family back to South Carolina and begin working with Senior Solutions in Anderson. He was a member of First Baptist Westminster and loved to witness and tell everyone about his Lord and Savior Jesus Christ. He also enjoyed fishing for trout in Florida and he proudly served his country in the US Air Force.

Mr. Carter was a devoted husband and father and was loved and respected by all who knew him.

In addition to his parents, he was predeceased by a son, Roger Allen Carter.

In lieu of flowers, memorials may be made to First Baptist Westminster, 426 West Oak Highway, Westminster, SC 29693.