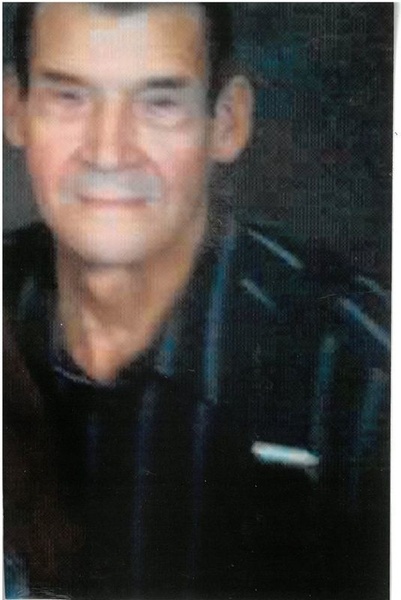 He was born on November 19, 1934, in Anderson County to Clyde and Hattie Hunnicutt Tippins. He had worked at Glen Raven Technical Fabrics for 22 years and was a veteran of the U.S. Army. He also was a minister of the Church of God and ministered in California, Georgia, South Carolina, North Carolina, Florida, and Virginia. He loved Clemson football and attended the Agnew Road Church of God.

In addition to his parents, he was predeceased by his daughter Sandra Donald; his brothers, Fred, and Rufus Tippins; and his sisters Minnie Lee Tippins, and JoAnn Blakely Anderson