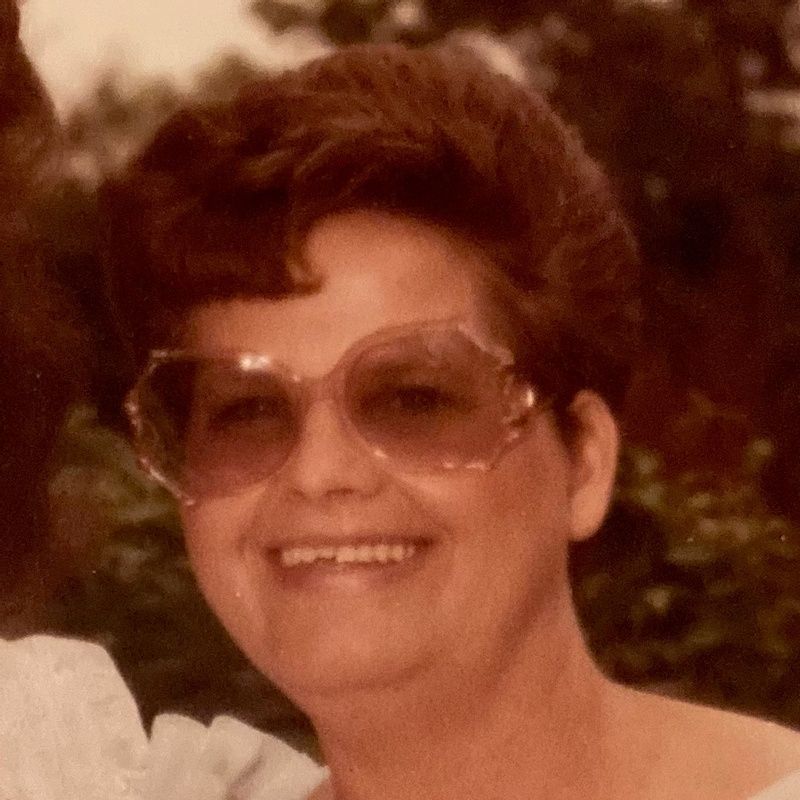 Connie was born in Pickens County a daughter of the late Richard Duff and Mea Jean Boggs Golden. She was a former employee with Cannon Mill and was a member of Central Church of God.

Funeral services will be 1 PM, Saturday in the chapel of Duckett-Robinson Funeral Home with burial to follow in Memory Gardens. Scroll to the video player below to view the service.

The family will receive friends from 11:30 AM to 12:50 PM prior to the service at the funeral home.