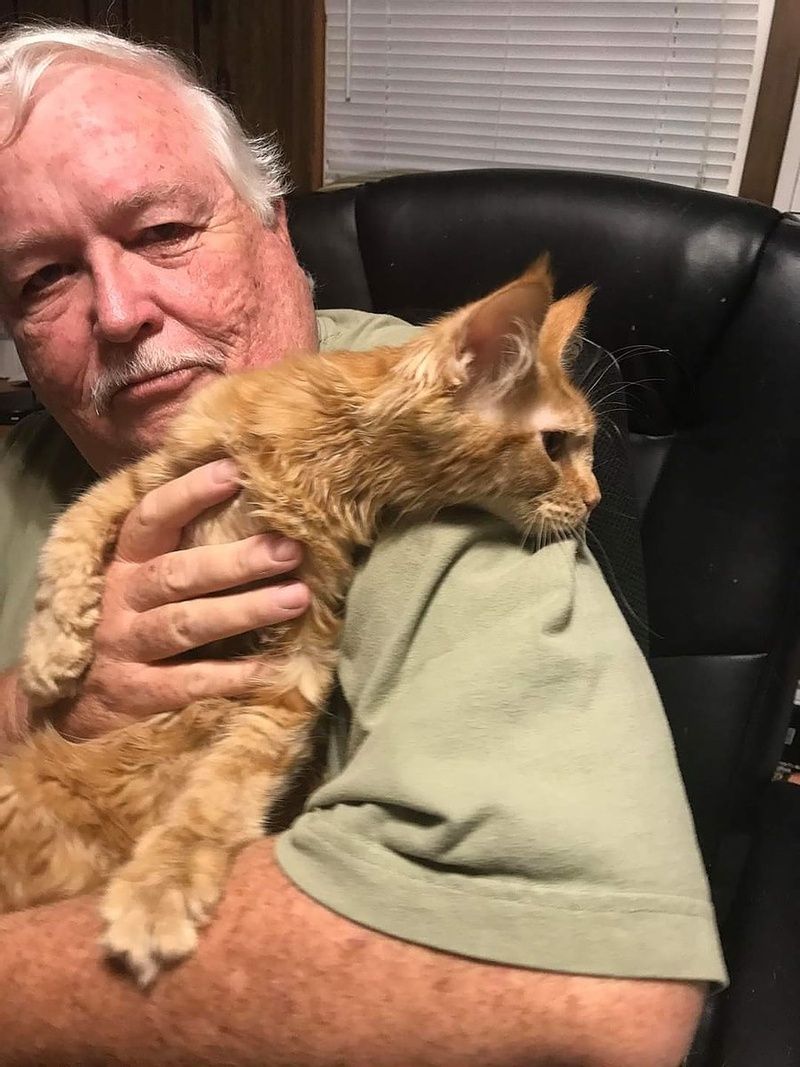 Born in Greenville County, he was the son of the late Lewis Earl Hendrix and Thelma McQueen Hendrix.

Mr. Hendrix was retired from General Electric. He enjoyed building model airplanes and driving his tractor. He proudly served his country in the US Air Force during the Vietnam War.

Mr. Hendrix requested that no services be held.

Visit RobinsonFuneralHomes.com or Robinson Funeral Home and Crematory-Downtown, Easley.
To order memorial trees or send flowers to the family in memory of Curtis Alan Hendrix, please visit our flower store.