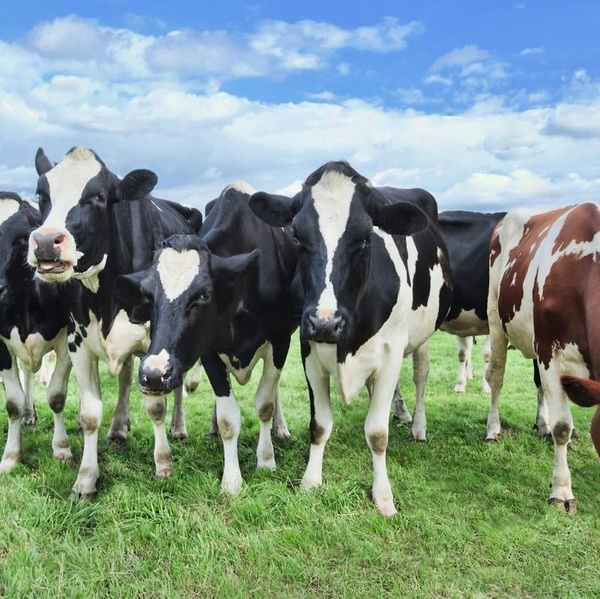 D. Dixon Lee, Jr., 85, husband of Anne Lee of Anderson and formerly of Seneca, passed away peacefully Tuesday, February 2, 2021. He was born in Dillon, SC September 27, 1935, son of Dixon and Mattie McLemore Lee.

Dixon joined the ROTC program at Clemson and went on to enlist in the US Army as a 2nd Lt. He served his country faithfully for two years. He went on to earn a doctorate from NC State. He served as the Asst. Dean of the School of Agriculture at Southern Illinois University, then later returned to Clemson to serve as Chairman of the Dairy Science Dept., from which he eventually retired. He was inducted into the SC Dairy Hall of Fame in 2012. Dixon was a Mason as well as a Shriner.

Dixon is survived by his loving wife, Anne; two sons, Dixon III (Kim Noel) and John (Erin); two daughters, Rebecca Matney (Richard) and Sarah Marshall (Jim); six grandchildren; 1 great grandchild. He is also survived by his siblings, Thaddeus, Robert, and Mattie Gay; and several nieces and nephews. In addition to his parents, Dixon was preceded in death by two brothers, John and Michael.

In lieu of flowers please consider a donation to Shriners Hospitals for Children – Greenville, SC.