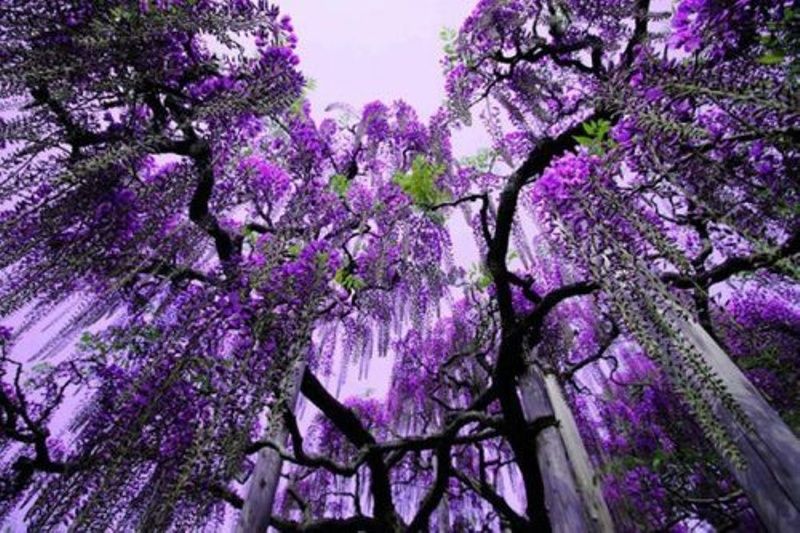 Darla Jean Ghyers, 83, passed away peacefully Monday January 4, 2021. She was born in Gideon, Missouri January 31, 1937, the daughter of Samuel and Katherine McClendon Law.

Darla met her husband, Robert Ghyers when she was younger and spent 53 years together before he passed October 5, 2005. He was the love of her life. Robert was a US Army veteran, and Darla spent a good bit of time working at the Naval Exchange in San Diego. She enjoyed reading her Bible, doing puzzles, and crocheting. She adored her pets. Above all, though was music. She enjoyed music and absolutely loved singing.

Darla is survived by her son, Randal Ghyers of Greenville; her daughter, Robalyn Herrera of Central; five grandchildren; and many great grandchildren. She is also survived by a step-brother, Bailey Wright.

Interment will be at 9 AM Friday, January 8 at Mt. Zion Cemetery in Central.

Arrangements have been entrusted to Duckett-Robinson Funeral Home in Central.
To order memorial trees or send flowers to the family in memory of Darla J Ghyers, please visit our flower store.