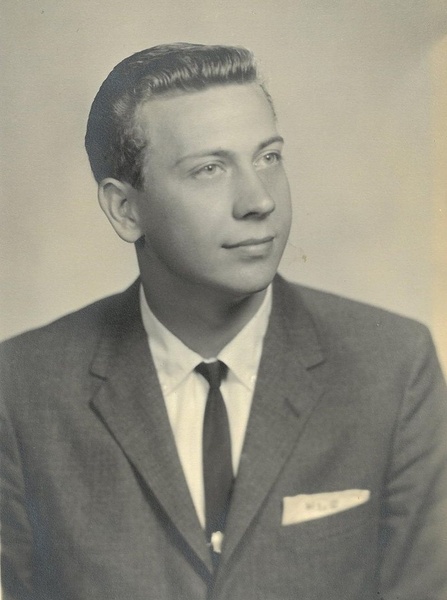 Born in Greenville County, a son of the late Doyle Harvey Lawson and the late Beulah King Lawson, Mr. Lawson was a retired residential contractor and a member of Cross Roads Baptist Church. He was a US Army Veteran.

Surviving, in addition to his wife of twenty-four years, are his three sons, Bart Lawson of Easley, Todd Lawson (Shannon) and Josh Lawson, both of Greenville; his two step-children, Jeremy K. Oliver of Newnan, GA, and Lisa Ann Oliver Moore of Powdersville; his brother, Kenneth Lawson (Linda) of Greenwood; two sisters, Faye Lawson McAlister and Sandra L. Howard (Stanley), both of Greenville; his three grandchildren, Derek Lawson, Amara Lawson and Draven Lawson; his four step-grandchildren, Casey Oliver, Kaley Oliver, Jena Moore and J.C. Moore; and one great-grandchild, Daylin Lawson. In addition to his parents, Junior was predeceased by a sister, Shirley L. Hamby.

Funeral services will be 2:00 PM Wednesday, October 27, 2021 at Cross Roads Baptist Church. A private burial will take place in the church cemetery.

The family will receive friends from 12:30 PM until 1:45 PM Wednesday at the church, prior to the service.