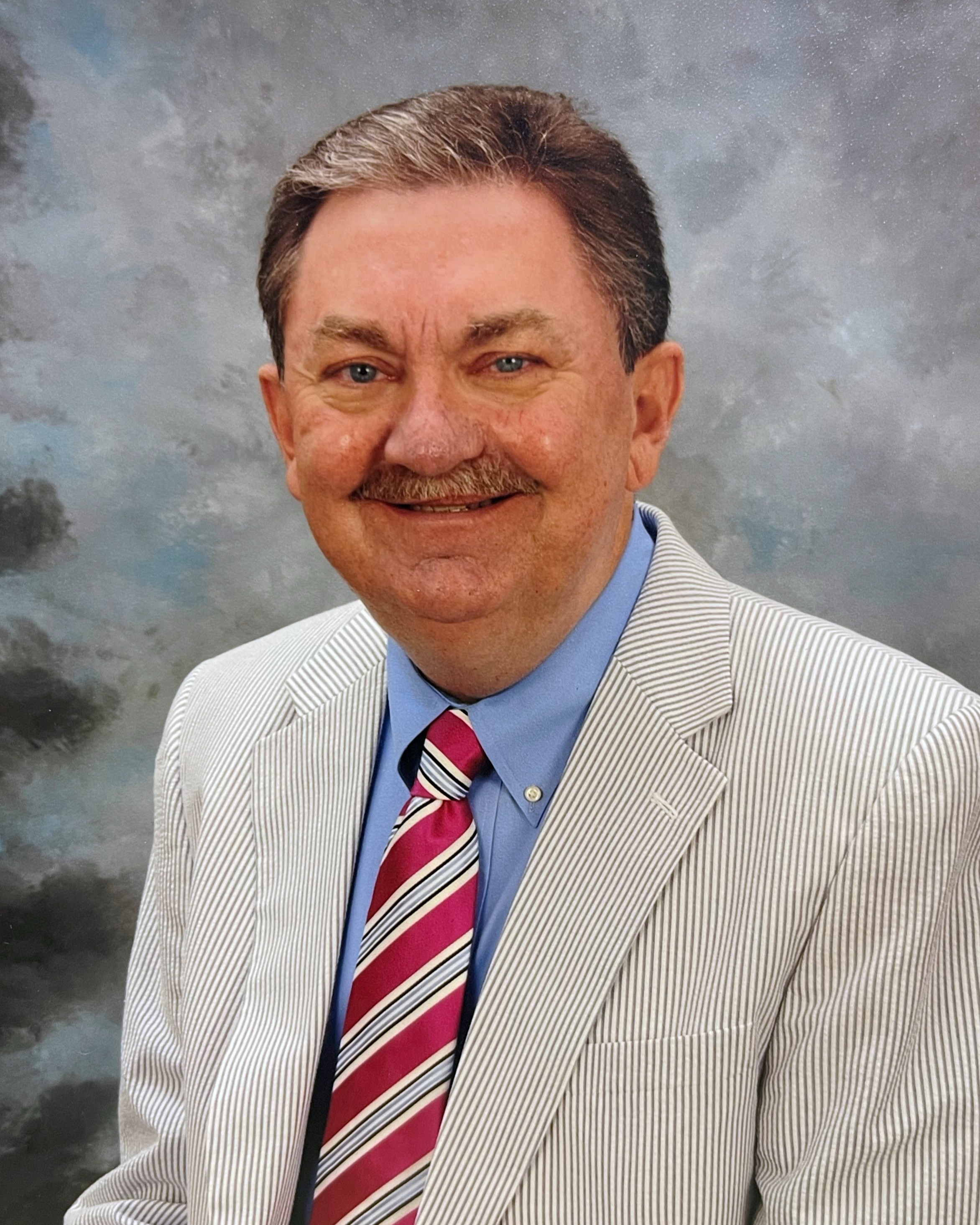 Rev. David Duncan, 65, husband of Shirley Locklear Duncan, entered Heaven with a big smile on his face as he was surrounded by his wife and daughters.  Days earlier, David had been hospitalized following a heart attack from which he could not physically recover.

Born in Pickens, South Carolina, a son of the late Avery Anderson Duncan, Sr. and Grace Thompson Duncan, David was a loving son, brother, friend, husband, father, and grandfather. Graduating from Pickens High in 1975 and from Southern Wesleyan University in 1980, with a degree in Bible, David served in many ministry positions, including Minister of Music, Youth Pastor, and Senior Pastor for several congregations – Beaverdam Baptist in Fair Play, SC, Glenwood Baptist in Easley, SC, Christ Wesleyan in Winston-Salem, NC, Holly Hill Wesleyan in Thomasville, NC and Wilmington First Wesleyan in Wilmington, NC.  After his health issues would no longer allow David to continue pastoring, in 1989, David and Shirley moved to Macon, Georgia, and following his transplant surgery, David began serving the Lord in many lay positions.  Through the years, David has been very active in leading children’s worship for churches, children’s worship for church camps, Vacation Bible Schools, preaching for revivals and camp meetings, providing Christian comedy for church groups, being a guest preacher and speaker for many churches and community organizations, and teaching Bible lessons for local churches. David especially loved being a preacher for The Great Smoky Mountains Gatherings, a Worship Week, held in Pigeon Forge, Tennessee and more recently at The Cove, a part of the Billy Graham Training Center.

David and Shirley met in Greek Class at SWU, and they married in September following his graduation in 1980.  A dynamic duo together, they served God faithfully for forty-two years.  They were blessed to add three daughters, Jamie, Aimee, and Halley to their home in 1987, and David took special delight in being their Daddy, and in turn,” PePapa” to three grandsons.

David lived an extraordinary life and enjoyed his self-proclaimed titles of “The Doctor of Joyology and Minister of Mirth.” Though he lived with many health issues, he never complained and always sought ways to serve others.  God granted him better health and twenty-six more years of life through organ transplantation on April 26, 1996 when David received a donor’s kidney and pancreas, which was an experimental procedure at that time.  Later, David underwent amputations below each knee because the long-term damage of his brittle diabetes could not be overcome by the success of his transplant surgeries. David learned to walk on his protheses without extended physical therapy and taught himself to drive without modifications for his protheses. Even though David had significant vision loss over the years, due to many factors, most of which were related to his diabetic condition from age 13 to age 39, he faced life’s challenges clearly with a determination to accomplish many tasks each day for God’s glory.  At the time of his death, David was the longest living double transplant recipient in the state of Georgia. Four years ago, David felt led to begin a neighborhood ministry in Lake Wildwood, and followed God’s leading to create “The Hot Dog Club.”  This ministry began with one young boy and one cup of water and has grown into a ministry that feeds children and families every week, as well as providing school supplies, clothing, hygiene items, pantry items, birthday gifts, Christmas gifts-- all through donations.  Through meeting physical needs, The Hot Dog club seeks to provide spiritual nourishment and direction to this community.

In May, 2007, David was honored by Southern Wesleyan University with the Professional Excellence Award for the College of Arts and Sciences. In April, 2016, Southern Wesleyan University honored David and Shirley by having a Children’s Ministry Lab named in their honor.  David has been the featured subject of several local articles, news stories, and radio station interviews.  Writer, Ed Grisamore recorded the description of David as “You’re the most ‘unhandicapped’ handicapped person I’ve ever met.”

David is survived by his beloved Shirley, his daughters, Jamie Spires, Aimee (Shane) Birmingham, and Halley Byrd, and grandsons Blake Spires, Thomas Stanton, and Ayden Birmingham, all of Georgia.  He is also survived by a brother Gary (Beth) Duncan of Seneca, SC, a sister Kathy (Bud) Grant of Easley, SC, and many loving nieces, nephews, great-nieces and great-nephews.  In addition to his parents, David was preceded in death by his oldest brother Avery A. Duncan, Jr.

The family kindly requests your continued prayers for them and The Hot Dog Club children in the days ahead.

To order memorial trees or send flowers to the family in memory of David Eugene Duncan, please visit our flower store.