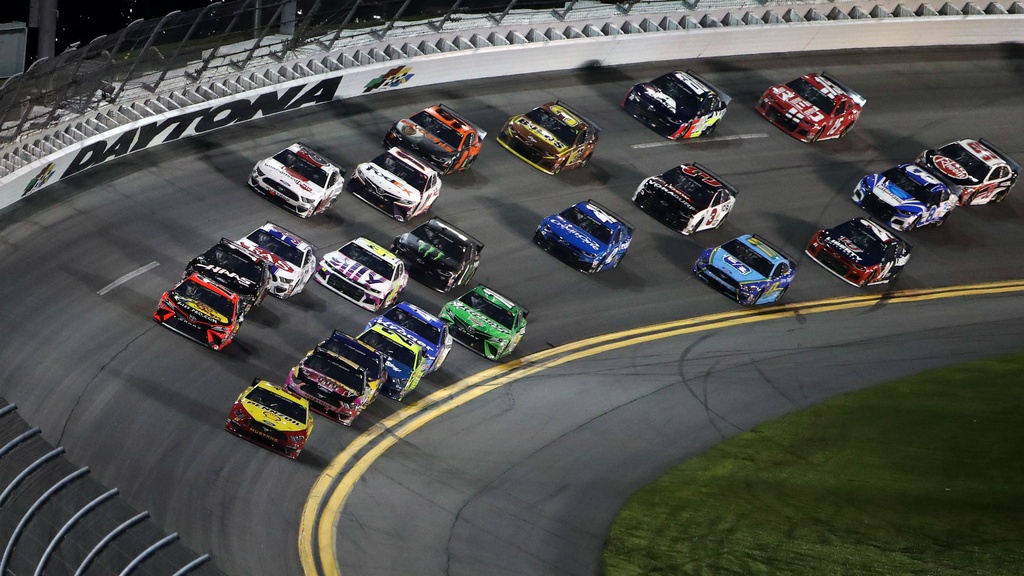 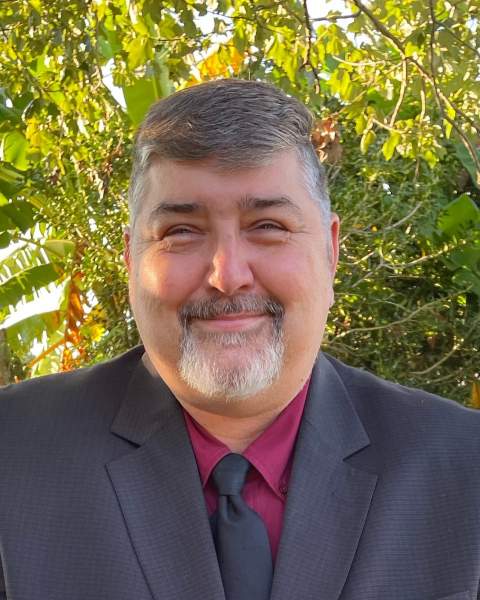 Born in Franklin, NC, he was the son of John Harold Henry and Sarah Louise Tallent Henry, both deceased.

David was long retired from Ingles Markets where he had progressed from being a produce clerk at age 16 to being a District Merchandiser over a large region of the Atlanta, Georgia market.

David loved nothing more than checking in on family members and friends and helping out anyway he could, especially if it involved finding them something online. He was an avid collector, reader, NASCAR fan (Chevy, Earnhardts, Hendricks Motor Sports, and most recently Chase Elliott) and country music fan (the legends). Although he hated to travel, he loved the sights this country has to offer. In the last 10 years he was able to enjoy an Alaskan cruise & Mt. Rainier National Park; Las Vegas, Grand Canyon National Park and the Hoover Dam; and the 2020 trip encompassing Crazy Horse, Devil’s Tower, Yellowstone, Arches National Park, and Garden of the Gods and more.

A reception and time of fellowship will follow the service at the South & West Venue, 109 South 1st Street, Easley, SC 29640.

To order memorial trees or send flowers to the family in memory of David Randall Henry, please visit our flower store.