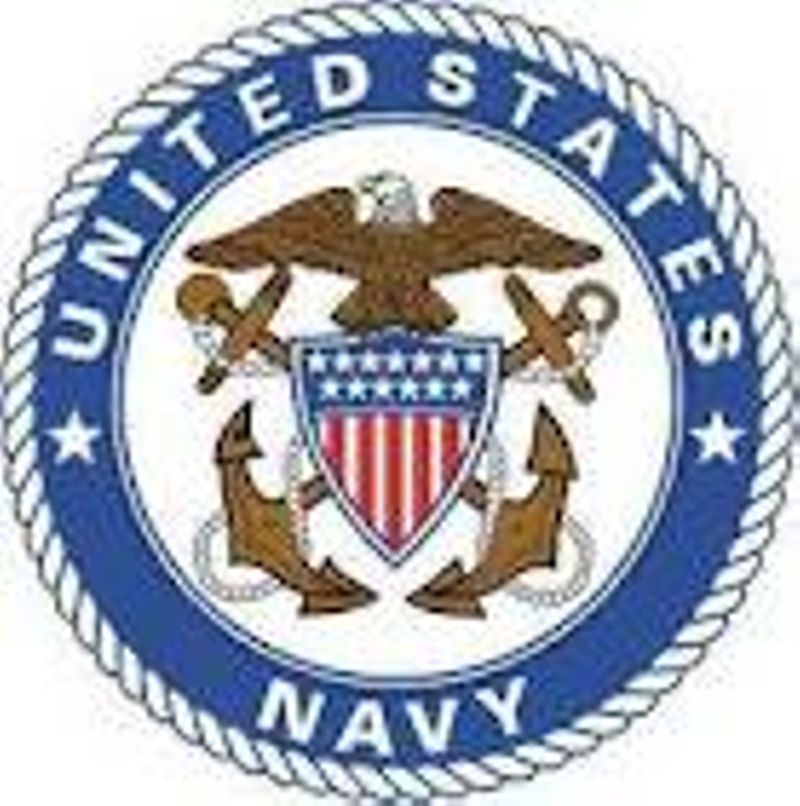 Born July 25, 1928, he was the son of the late William Herman and Alma Irene Childers McNeely.

Carl served our country in the US Navy and retired after 20 years of service.

Cremation has taken place and private services will be held by the family.