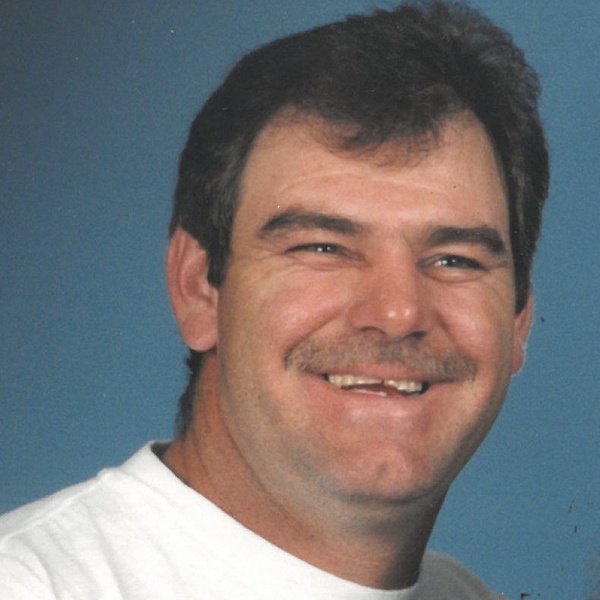 David was jack-of-all trades who could fix most anything. He loved helping people.

In addition to his parents, David was predeceased by a son, David Powell, Jr.; a brother, William Powell; and a baby sister, Barbara Ann Powell.

A graveside service will be held at 3:00PM Monday, May 9th at Memory Gardens, 586 Issaqueena Trail, Central.

To order memorial trees or send flowers to the family in memory of David Edward Powell, please visit our flower store.