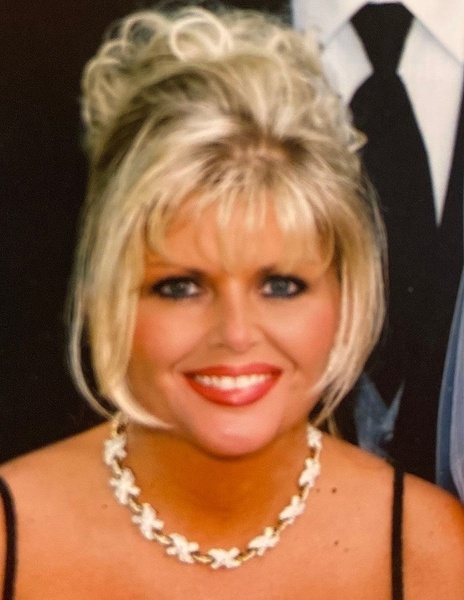 Deborah Lynn Burgess Stephens, 61, wife of the late Gary Allen Stephens, went home to be with her Lord and Savior on Saturday, December 18, 2021.

Born in Greenville, SC, she was a daughter of Furman Odell Burgess and the late Frances Victoria Goodlett Burgess. She loved jewelry and spending time with her nieces and nephews. Deborah retired as an underwriter for Marsh & McLennan after many years of service and she was a faithful member of Rock Springs Baptist Church in Easley.

In addition to her husband and mother, she was predeceased by a brother-in-law, James Mark Puckett; and a sister-in-law, Sally Lynn Stephens.

In lieu of flowers, memorials may be made to Rock Springs Baptist Church, 201 Rock Springs Road, Easley, SC 29642.